Helen is best known for presenting Blue Peter for five years, where she took part in some ground-breaking challenges all over the world, and she even set two Guinness World Records.

The former CBBC presenter, admitted she acted in a few scenes in Corrie – but revealed acting was like a “foreign language” to her.

After working as a waitress and barmaid, to earn money for her studies, Helen got the opportunity to be a supporting actress on Coronation Street.

After appearing in a few scenes as a background artist, she quickly realised she didn’t want to pursue a career in acting.

“I’m no actress, I mean I have so much respect for them. I’m always like, I watch you at work and it’s a foreign language to me,” Helen told The Express.

The British TV presenter, who grew up on a farm in the village of Kirby Thore in Cumbria said she used the Coronation Street gig as a way to get her foot in the door in the TV industry.

She shared: “It gave me – when you go and be on a set like that, I just got to watch how things were done and gain absolutely vital experience.”

Helen also appeared as an extra on other shows including, Cold Feet and Cutting which helped her gain some cash while she was studying at university.

Although it didn’t quite get her where she ultimately wanted to be, Helen still gained a lot of valuable skills, and learned what it’s like to be behind-the-scenes on big television productions.

She added: “I was in the Rovers loads of times, so you just sit and drink grape juice, which they obviously put in there as wine. I had to stand next to Hayley Cropper a few times, so that was good.”

Even though Helen acted in the past, she said she wanted to be camera operator and a journalist, originally.

This comes after claims that the BBC dance competition show Strictly Come Dancing is fixed, after viewers found out Helen was a tap dancing champion.

Aside from being busy in her professional life, Helen tied the knot with professional rugby player Richie Myler in December 2013 – but they have sadly split up.

“Very sad to say that Richie and I are no longer a couple. He has left the family home,” wrote Helen in an emotional statement posted on her Instagram stories.”

“We will be doing our best to co parent our small children,” she concluded in the Instagram story. 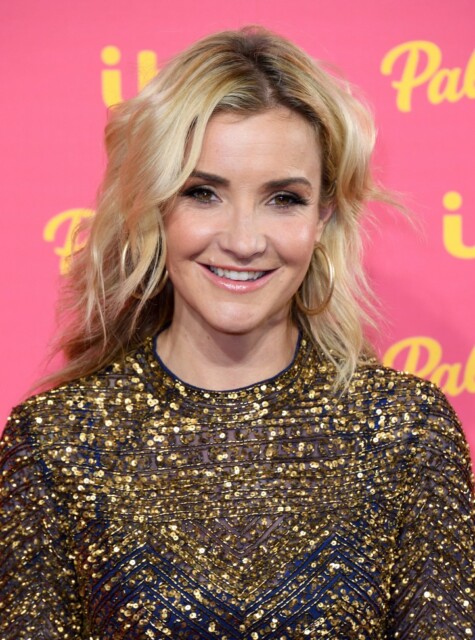 Helen said that acting felt like a “foreign language” to her 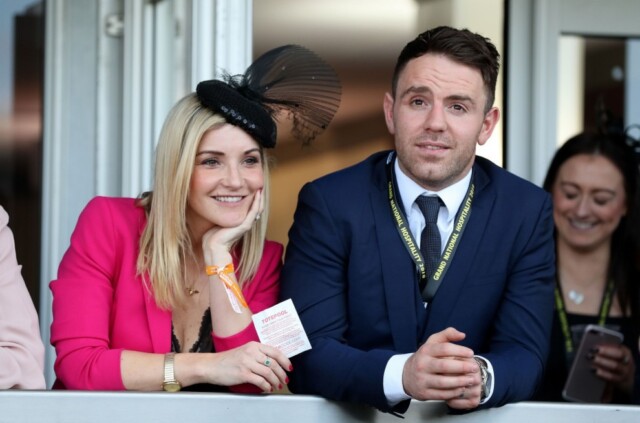 Rishi Sunak hints at tax hikes to pay for coronavirus as he warns of...