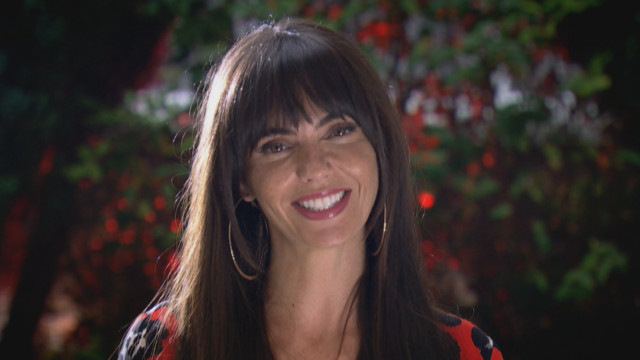 THE cast of Hollyoaks will mark the soap’s 25th anniversary with a video “love letter”.

The Channel 4 show first hit screens in October 1995 and celebrates its birthday this week.

The full Hollyoaks cast will be seen reading the love letter

The entire soap’s cast will feature in the emotional moment.

The episode sees Yasmine Maalik preparing to propose to Tom Cunningham while the letter is read out by Hollyoaks’ adult cast. Yaz will propose to Tom tonight It isn’t yet known how he will answer

It remains to be seen whether Tom will accept the proposal or leave Yasmine to pursue her dream of becoming a journalist.

To create the video, cast members had to be filmed separately due to the pandemic.

The soap had originally planned to mark the anniversary with a huge stunt, but that was made impossible by current events.

During the birthday episode, viewers will get a first look at Kurt Benson’s (played by Jeremy Edwards) return from the dead and the McQueens’ gothic blackmail plot thickens.

Hollyoaks’ birthday episode will air tonight on E4 at 7pm.

Did you miss our previous article…
https://www.hellofaread.com/soap-opera/kylie-jenner-channels-corries-bet-lynch-as-she-luxuriates-in-leopard-skin/

Taxpayers should pay for Meghan Markle and Prince Harrys security as he served in...

Kacey Ainsworth unrecognisable with blonde hair – and looks worlds away from EastEnders Little...