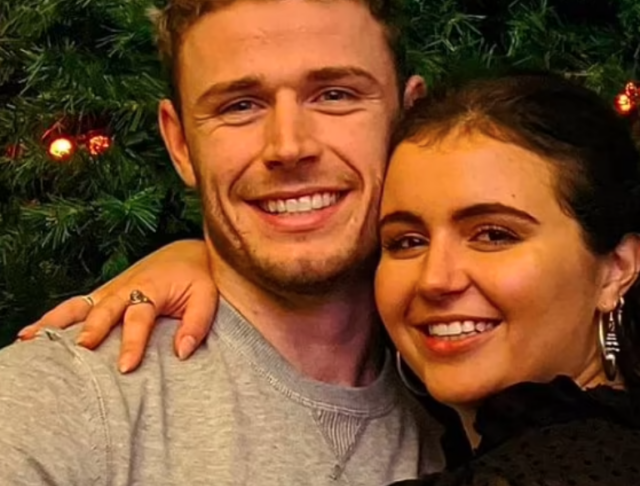 Hollyoaks hunk Callum Kerr has split from his fiancee a year after his romantic proposal.

Callum, 28, who played PC George Kiss on the C4 soap from January 2020 to May 2021, has gone his separate ways from his long-term partner Olivia Anderson.

Callum and Olivia have split after getting engaged last year

Callum has cracked the US

The British actor, who is based in the States, has unfollowed his former fiancee on instagram and deleted all images of her.

This includes the snap of his romantic proposal back in 2021.

Similarly, Olivia has also deleted the picture of her flashing her engagement ring.

A source tells HOAR: “Sadly things haven’t worked out between Callum and Olivia and they have called it quits. It’s been painful for both of them.”

American Olivia met Callum in her hometown on Austin, Texas back in 2016, but moved to the UK to be with him.

The pair relocated to Austin in 2021 so they could focus on Callum’s acting career in the US, and were together for seven years.

Now Callum’s career has taken off in the US and he has a role on huge US primetime soap, Monarch, alongside Susan Sarandon and Anna Friel.

Callum revealed he was engaged to Olivia in November last year.

Taking to his Instagram page, he shared a sweet snap of Olivia with her left hand over his mouth – a huge diamond ring on her wedding finger.

Callum’s Hollyoaks character met a grisly end when he was murdered after a year-long coercive control storyline.

ans watched on in horror as it emerged PC George abused his boyfriend, and was actually the villain of the village.

Callum previously addressed his hopes for a successful career on both sides of the Atlantic, sharing: “Working on Glow and Darkness with some huge American names is a good start to doing a few more international projects.

“But it’s also important to stay authentic and hopefully there’s a lot of work in the UK as well because there’s some great projects, amazing people and great shows and films coming out.

“It’s always good to have an excuse to visit home as well so if I could work it out to be fifty per cent here and fifty per cent back home that would be perfect.” 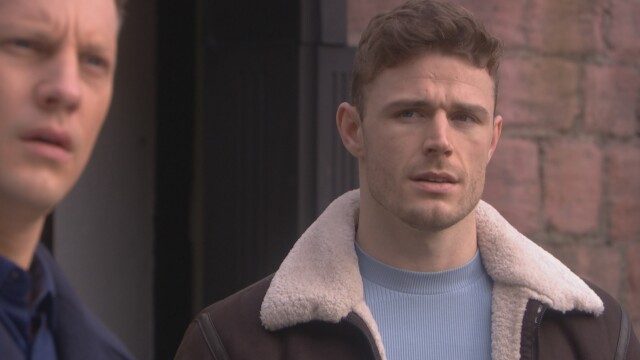 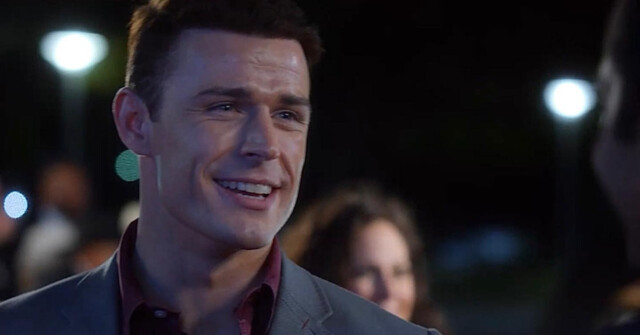 He now stars in US drama Monarch

Did you miss our previous article…
https://hellofaread.com/soap-opera/emmerdale-fans-all-have-the-same-dark-prediction-for-liv-flaherty/