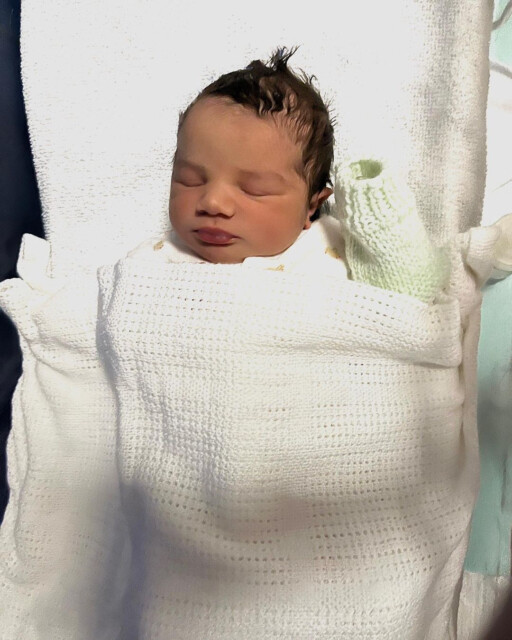 HOLLYOAKS star Malique Thompson-Dwyer has become a dad for the second time.

The 24-year-old, who plays Prince McQueen on the Channel 4 soap, revealed his girlfriend has given birth to a little girl called Milan.

Malique Thompson-Dwyer is a dad for the second time

The star has not revealed anything about his partner

Sharing the first pictures of his daughter, Malique wrote: “22-09-22 Milan thompson-Dwyer was born

His famous pals rushed to congratulate him, with Anna Williams writing: “Huge congratulations

. Congratulations to you all and well done mummy

Co-star Owen Warner couldn’t resist poking fun, telling him: “1 day old and still got a better trim than you

Malique only revealed last month he had a mystery girlfriend and that she was pregnant.

He wrote at the time: “Ain’t no one ever loved me like you love me that’s why I’ve got you for life. Your gonna be the best mum.”

Malique also has a daughter named Alexis with a previous partner.

After he welcomed his daughter in 2017, the former I’m A Celeb star admitted his life turned upside down as he adjusted to fatherhood.

Malique told his Instagram followers that year: “I’m not going to lie, 2017 broke me, matured me, whooped my ass, humbled me, blessed me, made me smarter and wiser.

“It showed me snakes are everywhere & family & friends are just titles if the love isn’t real.”

Meanwhile, Malique returned to Hollyoaks last year after previously quitting to pursue a career in reality television for two years. 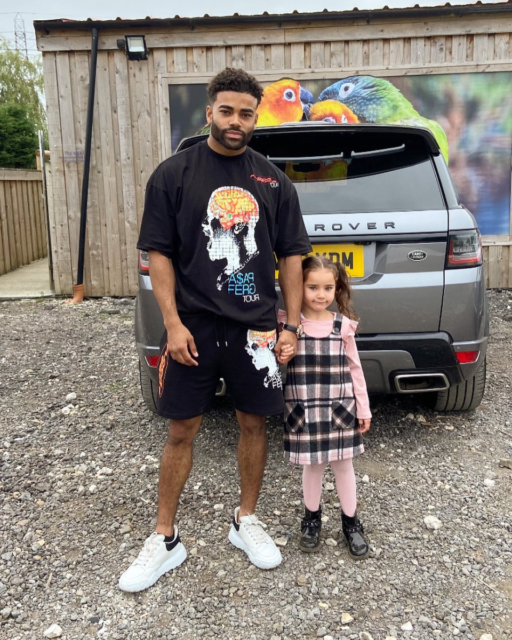 Malique with his daughter Alexis 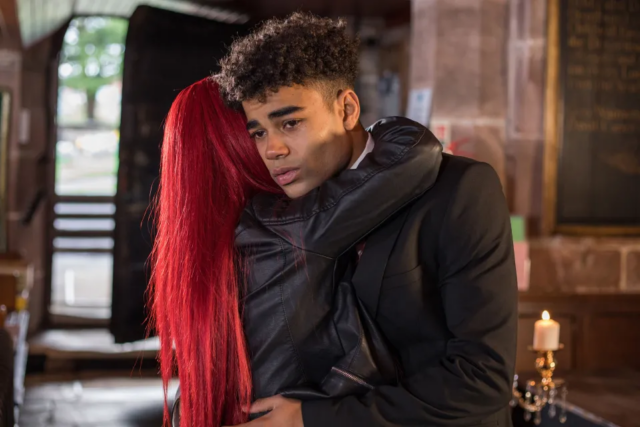 Malique is best known for his role as Prince in Hollyoaks 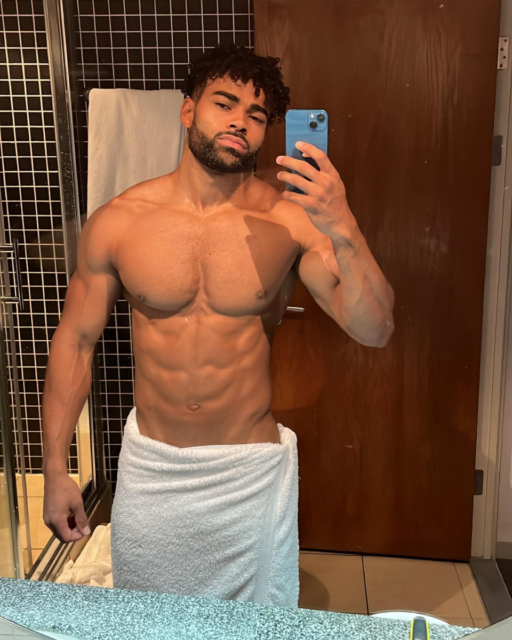 Coronation Street viewers horrified by bloodied scenes as Max is rushed to hospital after...

Our kids often have low self-esteem so we must lock the doors on paedos...