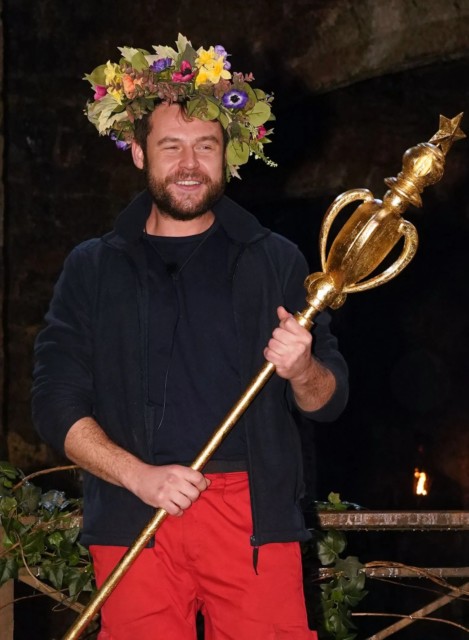 I’M A Celeb winner Danny Miller has snubbed the All-Star version after admitting he’s ‘relieved’ not to be taking part.

The actor, who is best known for playing Aaron Dingle in Emmerdale, won the 22nd series of the ITV show last year.

Last month it was revealed I’m A Celeb bosses will invite back legendary campmates for a pre-recorded version of the programme filmed in South Africa later this year.

“I think if they are doing that, I certainly haven’t heard about it,” he told the Daily Star.

“It’s a bit of a relief to bear they’re not gonna knock on my door because obviously you can’t say no to them – they’ve given me a lot of opportunities having been on the show. I thought it would be easier if I wasn’t here, says Emmerdale’s Danny Miller “I think I’m probably a little bit too new having just been through it to be classed as a winner.”

So far the likes of Helen Flanagan, Amir Khan and Gillian McKeith are rumoured to be taking part in the show.

And Katie Price has been snubbed as bosses branded her ‘not suitable for a family show’.

Back in November it was revealed that Danny had quit his role in Emmerdale after 13 years.

The soap star, who joined the cast in 2008, made the decision to exit ahead of appearing on I’m A Celebrity.

Danny was crowned king of the jungle just ahead of Corrie star Simon Gregson.

The star revealed he was scared of what people would think after leaving his newborn son Albert to do the show.

The dad feared he would be criticised for leaving his son weeks after he was born to go into the castle.

Danny and fiancee Steph Jones welcomed their son into the world in October 2021. Dany became a huge fan favourite on the show Eanny is best known for playing Aaron Dingle in Emmerdale