EASTENDER’S star Bill Treacher was tragically battling ataxia before his death, leaving him unable to walk and putting an end to his career.

It comes as the veteran actor sadly passed away aged 92 according to his family.

Treacher died on the weekend aged 92 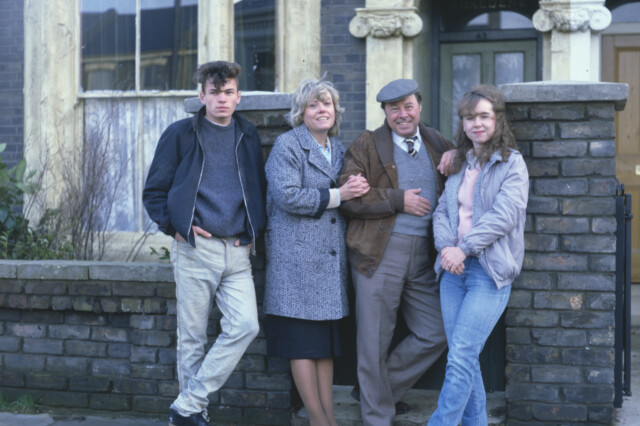 The Brit was one of the original cast members on EastEnders 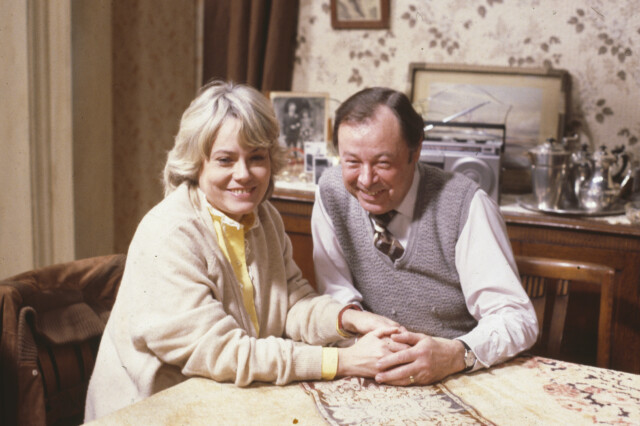 Treacher was well-loved by fans and fellow cast members alike

Treacher was one of the BBC soap’s original cast members and appeared from 1985 until 1996.

He died late on Saturday night after suffering declining health for some time.

In 2015, he revealed he was suffering from ataxia, a disorder that can affect co-ordination, balance and speech.

The disease robbed him of his ability to walk, effectively putting an end to his acting career for good.

First he needed a walking stick, then a frame before being forced to use a wheelchair to get around.

A statement from Bill’s heart-broken family said: “The family of the actor Bill Treacher are sad to announce that Bill died late Saturday night, 5 November 2022.

“He was 92 years old and his health had been declining for some time. He was much loved by his wife, Kate, his son, Jamie and his daughter, Sophie.

“Bill was a brilliant actor and a wonderful husband and father, plus a very fine human being. He will be hugely missed.

Treacher was married to Australian actress Katherine Kessey, with whom he shared two children, and they were longstanding residents of Suffolk.

EastEnders producers and cast were quick to pay tribute to the legendary actor.

A spokeswoman for EastEnders said: “It is with great sadness that we learnt of the passing of Bill Treacher.

“As one of our original cast members, Bill created a much-loved character in Arthur Fowler and, alongside Wendy Richard, they created an iconic family in the Fowlers who still remain at the heart of the show.

“Bill left EastEnders in 1996, so it is a true testament to both he and the character that he created in Arthur that he is still thought of so fondly.

“Bill will always be remembered for his charm, sense of humour – with a smile that lit up the room – and more importantly as a family man who was devoted to his wife and children.

“Bill will forever be held in great affection by everyone at EastEnders and all those that loved watching him. Rest in peace Bill and thank you for the memories.”

Gillian Taylforth, who played Kathy Beale in EastEnders, said: “I have so many happy memories of Bill, in fact we were only sharing stories of him at work the other day, about how he always had a sparkle in his eyes, usually before he mischievously set us off laughing during scenes.

“Bill was a wonderful, wonderful man who will be truly missed and I am sending all our love to his wife Kate and his family.”

Executive producer Chris Clenshaw paid tribute: “Like so many, I grew up watching EastEnders with the beloved Arthur Fowler on his allotment, one of Walford’s originals who can still be described as a true heart of the Square.

“To this day, Arthur Fowler is still so fondly remembered by the audience and that is due to the character that Bill created and the reason why the Fowler name is still very much alive in Albert Square, as are the great memories of those that worked with Bill.

“We send all our love and thoughts to Bill’s wife and family.” 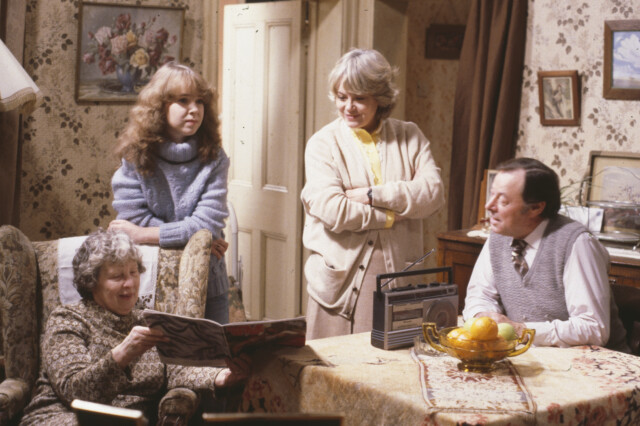 Fans and cast paid tribute to the legendary actor 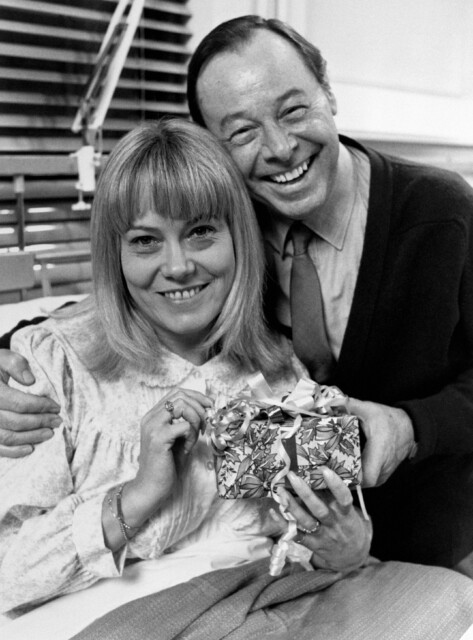 Holly Willoughby terrified by Phillip Schofield live on This Morning – and nearly swears...

Inside EastEnders star Louisa Lytton’s incredible belated honeymoon in the Maldives at £1,000 a night...