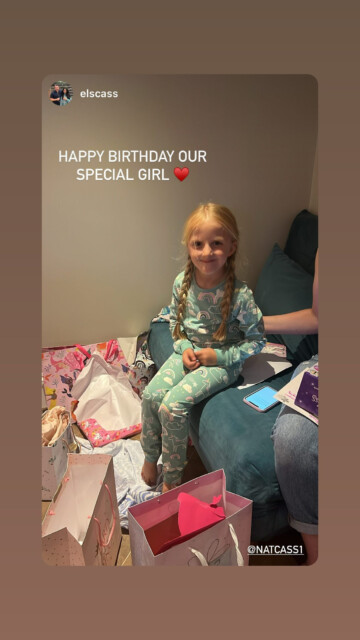 The actress – who plays Sonia Fowler in the BBC soap – pulled out all the stops to make sure the youngster had a very special day.

Natalie is best known for playing Sonia in EastEnders

Natalie, 39, created the most amazing set up for Joanie’s birthday.

The party had a rainbow theme and plenty of colourful decorations.

There was an incredible balloon display and a two-tier cake.

They were also treated to sweets while they sat on colourful pillows on the floor.

Joanie and her pals were also entertained by magician Mr Beldinni.

They welcomed Joanie into the world in August 2016.

Natalie is also mum to 11-year-old Eliza – who she shares with ex boyfriend Adam Cottrell.

The mum-of-two recently slammed her own reality show saying it ‘was a nightmare’ and she ‘needed the money’.

Natalie is best known for playing nurse Sonia in EastEnders, but she did once take a break from the hit show to star in her own E4 show about being a mum.

Natalie Cassidy: Becoming Mum hit our screens in 2010 and followed Natalie and then partner Adam Cottrell prepare for their first child.

She recently opened up about how much she didn’t enjoy it on the Comfort Eating with Grace Dent podcast.

Natalie said: “It was all a mistake, because I was so unhappy. It wasn’t a nice time. Eliza’s father… well, yeah, we’ll call him that.

“He just wasn’t very kind to me. I’ve got Eliza so it doesn’t matter, but it was bad, bad times.

“I needed the money. But you look at that and go, ‘What were you doing?’ Because he wasn’t very kind.

“We’d be arguing and then the cameras would be coming around and you’d be all on edge thinking, ‘Oh, he’s got to be alright now.’

“It was a nightmare. I’ve never watched it. It was stressful, but it was my fault. I dug myself into it.”

Natalie also admitted that she was paid £100,000 to lose four stone – calling her DVD “a mistake”. 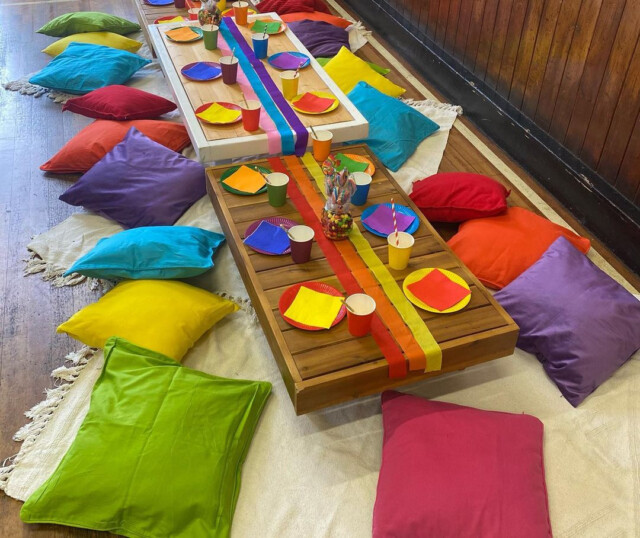 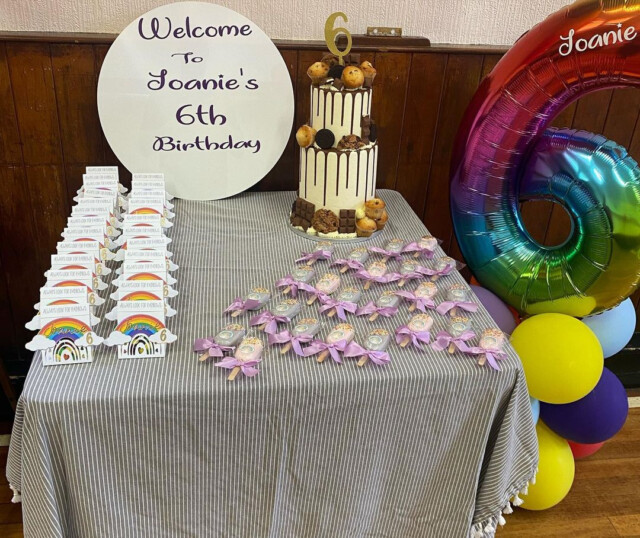 The balloon display looked incredible next to the cake 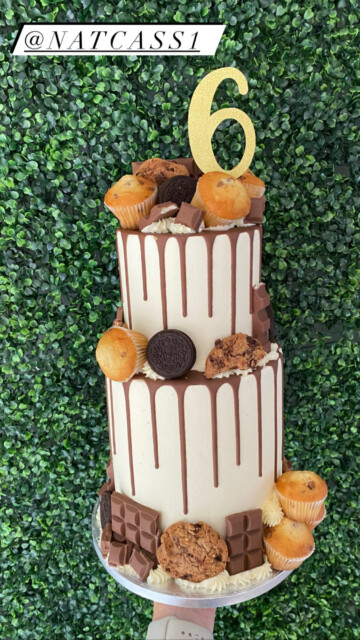 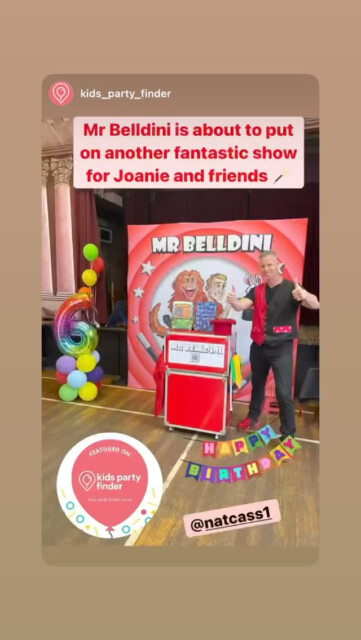 Mr Belldini the magician performed at the party
Did you miss our previous article…
https://hellofaread.com/soap-opera/coronation-street-spoilers-kelly-neelan-in-horror-car-crash-after-shock-engagement/

Prince William has called and thanked more than 300 Covid heroes so far this...

EastEnders’ Adam Woodyatt reveals all on his future on the soap