Now details have emerged about her big day, which included a guest list of her EastEnders co-stars. and an emotional tribute to her late mum.

The former EastEnders star looked gorgeous in her bridal outfit 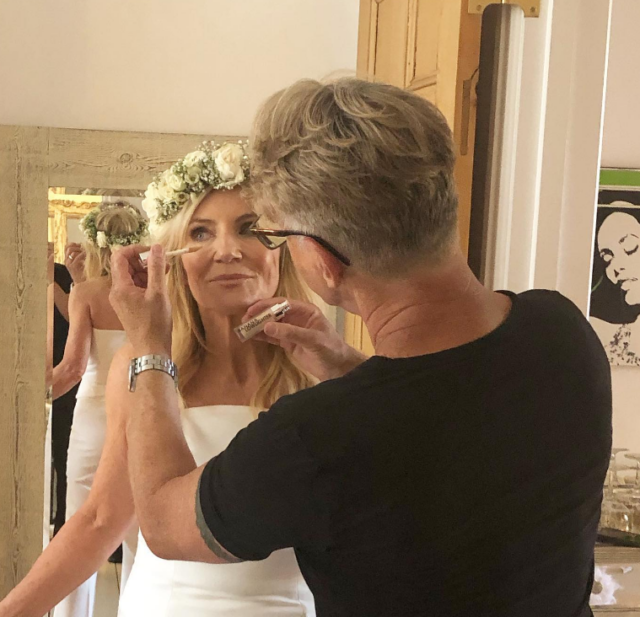 Michelle pulled out all the stops for her big day

Michelle, 60, and toy boy Mike, 38, were married in London – in front of an audience of celebrity friends, including Adam Woodyatt.

The actress looked glamorous in an all-white jumpsuit, complete with a long white train.

She let her blonde locks flow down in loose waves as she adorned her head with a flower crown for the service in Islington.

But the day was also an emotional one for Michelle.

Speaking to OK!, she said: “My mum [Mary] had passed away [last year], my daughter [Maia] was away.

“It was an incredibly emotional day because I kind of never thought I would actually get married and Michael didn’t really want to get married.

Michelle opted for a natural palette of make-up, and accessorised with simple silver jewellery for the service on Wednesday morning.

The happy couple were spotted sharing a loving kiss in front of their friends and family, including some of Michelle’s former co-stars.

Among them was her on-screen husband Adam, 54, who played Ian Beale in the long-running BBC soap until last year.

The actor was seen keeping it casual in a stripy shirt and dark trousers, as he accessorised with a black man bag.

After the nuptials, Michelle and her new hubby were seen being driven away in a classic car, after posing for a kiss with champagne.

Last month it was revealed that Michelle and Mike – who is 22 years younger than her – were set to tie the knot.

The actress told their friends at the time: “We know it’s late notice, but we’ve been together for ten years and what’s the point in waiting.

“We thought life is too short and we want to see all of our friends and celebrate.”

Michelle and fashion firm boss Mike found love after being set up by her niece in 2012 – with Mike proposing last April.

She said at the time: “I never thought it would happen, but after ten years I thought it was time.” 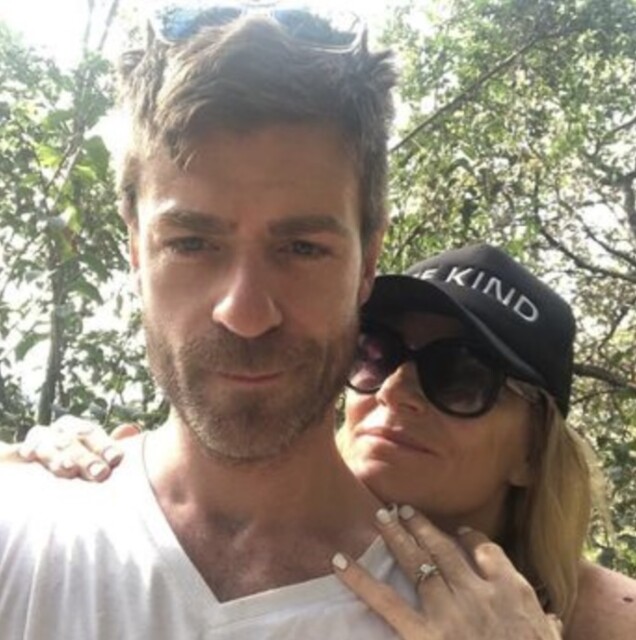 Queen faces loneliest birthday as she celebrates 95th with tiny ‘bubble’ and no Prince...