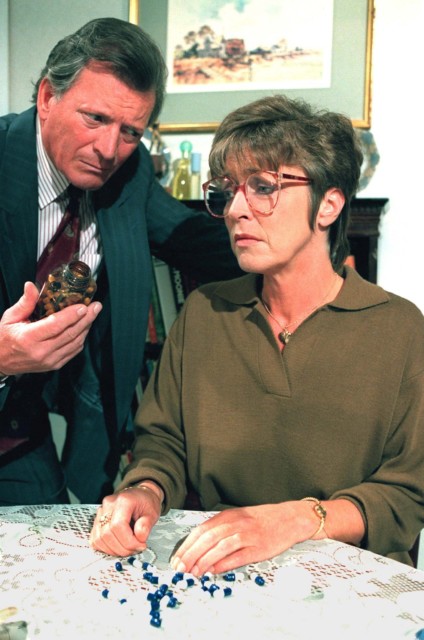 The actor played the role for 30 years and is best remembered for his famous bust up with Ken Barlow, played by Bill Roache, after he had an affair with his wife Deirdre, played by the late Anne Kirkbride.

In a statement his family said: “It is with great sadness that we announce the death of our father, Johnny Briggs.

“He passed away peacefully this morning after a long illness, with family by his side.  He was 85.

“We politely ask for privacy at this time, so that we can quietly grieve as a family and remember the wonderful times we had with him. Thank you.”

His character, Mike, had been suffering with Alzheimer’s for months and collapsed in the street after a heart attack, dying in the arms of Ken.

The keen golfer split his time between a home in Portishead, North Somerset, UK, and a house in Florida. Love Island’s Maura Higgins and Chris Taylor reveal they might marry this year in...

Assassin’s Creed 2 is FREE to download and keep forever – but offer expires...

Build your very own dream garden bar with our top tips