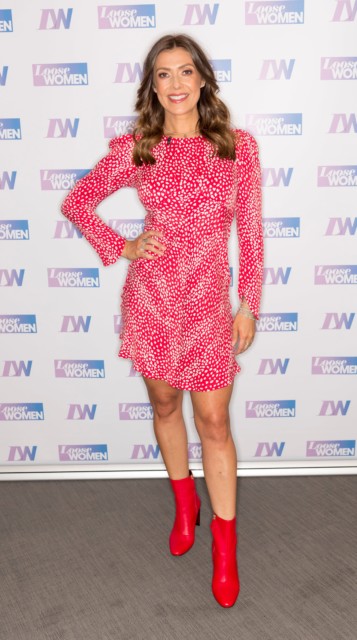 KYM Marsh has joined Waterloo Road as the full cast is revealed – with a string of familiar soap faces.

It was revealed back in September last year that the hit school-based drama was being revived by the BBC after a seven year absence from our screens.

Kym Marsh has joined the cast of Waterloo Road

Now, former Coronation Street actress Kym has been confirmed in the role of Nicky Walters, a mother to two pupils and school canteen worker.