A CORONATION Street star will be taking a break from the cobbles this year.

Maureen Lipman will take a break from Coronation Street later this year. 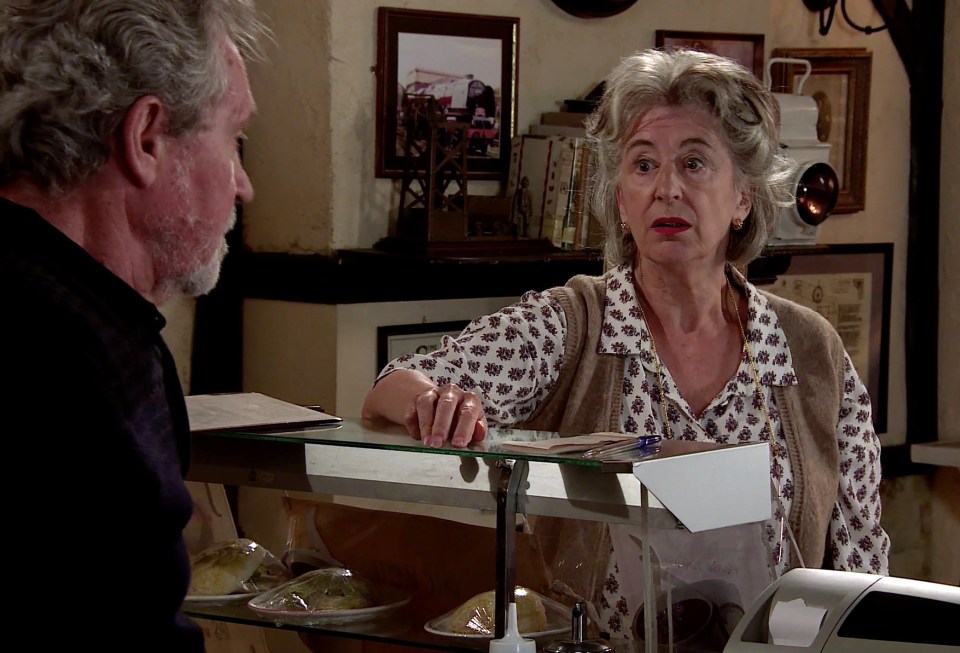 The actress – who plays Evelyn Plummer in the ITV soap – has signed up to bring her one woman play Rose to the West End.

The award-winning, critically acclaimed production of Martin Sherman’s Rose transfers to the Ambassador’s Theatre for 28 performances, from Tuesday 23rd of May.

It previously had sell-out runs at Manchester’s Hope Mill Theatre and The Park Theatre, London.

A source said: “Maureen will be taking a short break from the cobbles to star in the play – but she will be back.”

Maureen plays Rose, a woman who travels from the devastation of Nazi-occupied Europe all the way to America in pursuit of the American dream.

Maureen said in a statement: “I am delighted to be putting Rose back on her bench for a limited  run at the Ambassadors in May.

“I thought I could never have the power to revisit Martin Sherman’s mystical, magical deeply philosophical and wildly funny creation, but Rose is in my blood and she has to be revived.”

Martin Sherman added: “Maureen Lipman’s performance as Rose is the greatest gift a  playwright could ever dream of.

“Performance is perhaps the wrong word; she totally inhabits the  role, the woman, the space, the language, the times, the events.

“I’m so happy that her astonishing alchemy has the opportunity to be witnessed again, for four weeks (only!) at the Ambassadors Theatre.”

Maureen recently confirmed she had signed a new contract to keep her on the cobbles for another year.

“Am I envious of some of my peers? Sometimes, yes. Do I have the right to be? Of course not.

“Would I like to be in Sex Education? Yes, of course. Am I sorry I’ve signed up with Corrie for another year? No, I’m not.”

Did you miss our previous article…
https://hellofaread.com/soap-opera/emmerdale-fans-all-have-the-same-complaint-about-jacob-gallagher-as-they-call-out-baffling-blunder/

F1 fans are all saying same thing after national anthem is played before British...