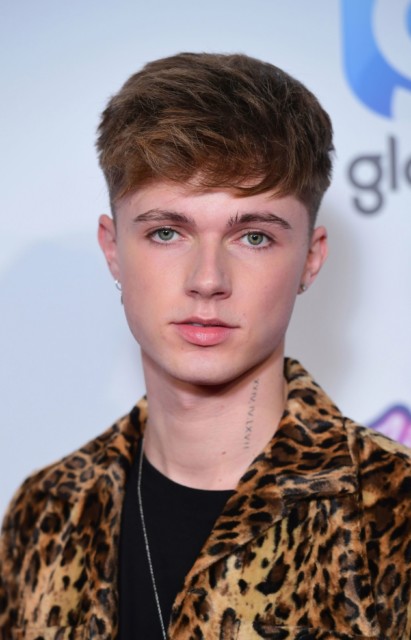 STRICTLY bosses are monitoring flirty contestants Maisie Smith and Hrvy to ensure they stick to the show’s strict no-kissing rules.

It comes as execs have warned the celebs they must uphold stringent anti-Covid measures — and any physical relationship will be deemed a clear breach. The EastEnders actress, 19, and singer, 21, are both single and have been caught flirting online.

A source said: “Maisie and Hrvy are being monitored by the producers after it’s become clear their connection could easily lead into a Strictly romance.

“They have both been told, as have the rest of the cast, that kissing is off limits. Usually the Strictly cast are very tactile. Not in 2020. “The cast have secretly named bosses the ‘passion patrol’.”

It comes as Hrvy said this week: “I love Maisie, she’s a great girl and has got great banter. When I saw her in her blue dress last week, she looked incredible. I can’t wait to see her look amazing every week.” Maisie is dancing with pro Gorka Marquez in this series

Chancellor urged to save taxpayers £14million a year by ring-fencing funding for disabled kids’...

Queen arrives at church ahead of summit on Meghan Markle and Prince Harrys royal...