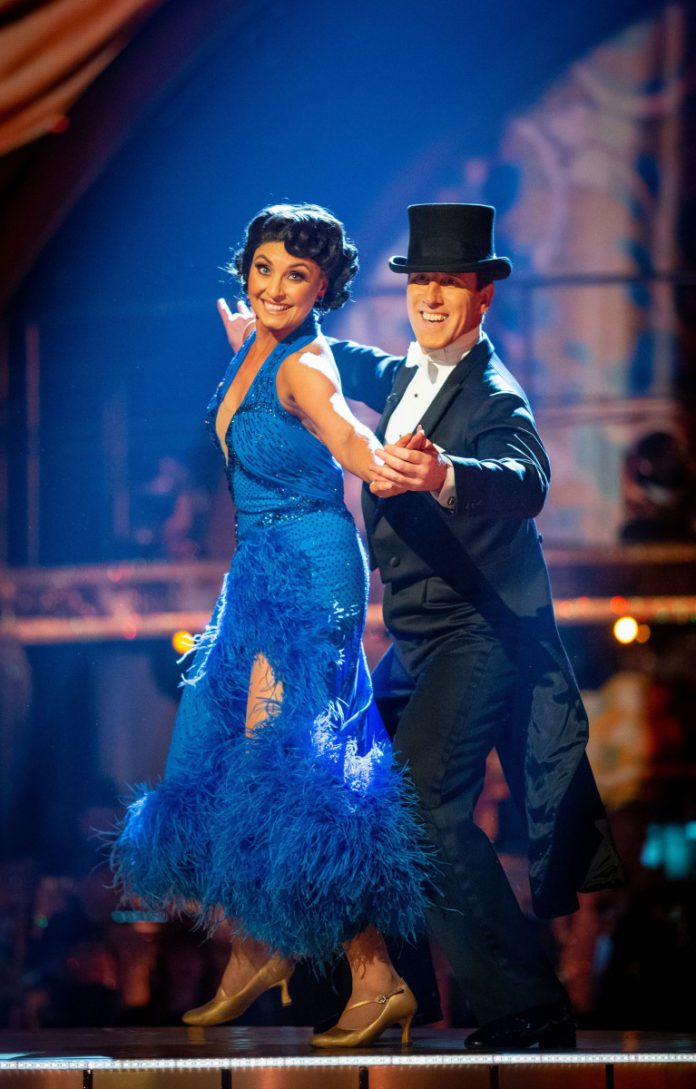 STRICTLY’S Anton Du Beke ‘wants to bow out on a high’ – despite missing out on the Glitterball trophy.

The 53-year-old professional dancer reached the final for the second time in 17 series this year with EastEnders actress Emma Barton.

During the series, the couple achieved Anton’s first ever 10s from the judges, as well as some of his highest ever scores.

Despite scoring an incredible 116 out of 120 in Saturday’s grand final, the couple missed out on lifting the Glitterball, after it was won by Kelvin Fletcher and Oti Mabuse.

The Daily Star claims Anton has been thrilled to have had such a good year with Emma, 42, and is considering bowing out of the show while “on a high”.

A show source reportedly told the publication: “Anton absolutely loves being part of Strictly, but hes been thinking about moving on for a while now.

Earlier this year he had a chat with the shows executive producers and explained how he was feeling.

Anton has had a number of infamous partnerships over the years with the likes of Ann Widdecombe and Nancy Dell’Olio.

The source added: “Anton doesnt want to be remembered for those poor scores. Hes told producers he wanted to wait until he had a strong year before bowing out.

With Emma hes had just that, so they wont be surprised if he decides to go.

All of the Strictly pros sign year-long contracts meaning Anton and his fellow professional dancers have yet to agree to be part of the 2020 series.

Anton is the last remaining original pro dancer, having been with the show since it began in 2004.

During that time he has become a firm favourite among fans, with viewers delighted he was able to reach the final this year with Emma.

HOAR Online has contacted a representative for Strictly for comment.

Amy Hart reveals her gay friends are ‘fighting over’ who’s going to be the...

Ex-PM Boris Johnson left £400,000 in his mother’s will after she died last year

MultiVersus tier list: Which are the best characters to use?

Matt Hancock hits back at Dominic Cummings for his ‘completely wrong’ claims he lied...