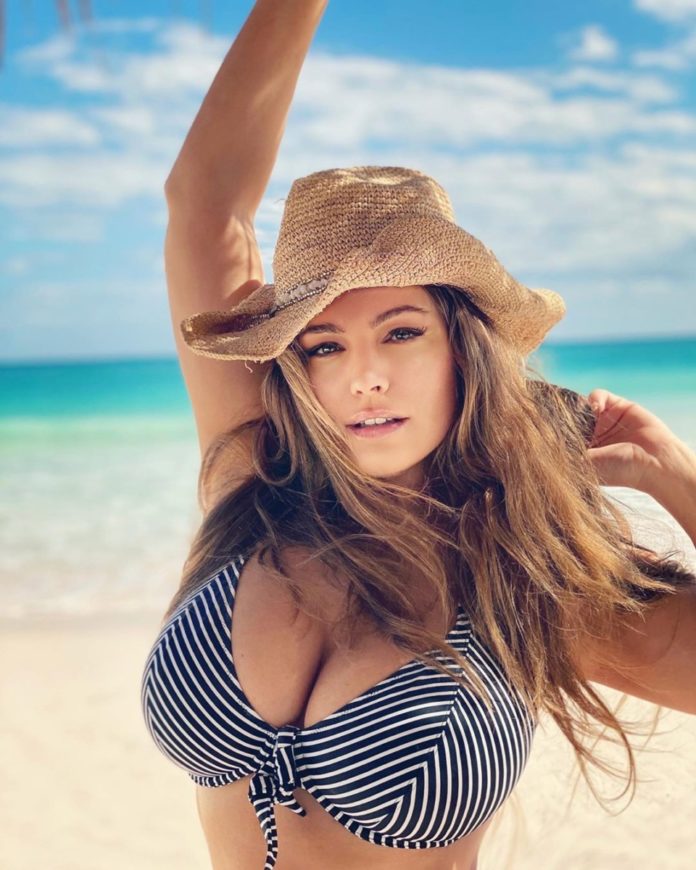 TELLY badboy Paul Danan has revealed he secretly dated Kelly Brook — then dumped her after his grandad caught them having sex.

The former Hollyoaks star, 41, also says he was grilled about the romance by her Hollywood hardman ex Jason Statham. The former Hollyoaks star, 41, says he was grilled about the romance by her Hollywood hardman ex Jason Statham

Speaking on the Chatting B******* podcast with Dapper Laughs, Paul said: “I went to (drama school) Italia Conti, and Kelly Brook was there.

“So I went out with her for about six months, probably longer.

“I used to bring her back to my house after college.

“She met my grandpa. She was amazing.

“My grandad walked in on us once.

“The bra was out, they’re natural, they’re huge. Paul claimed Fast & Furious star Jason, 52, once asked him about his relationship with Kelly Paul went to the same drama school as Kelly

“She was the young Cindy Crawford and everyone loved her, I felt so lucky.

“But we were on completely different wavelengths.

“I was a bit of a stoner, and she was into S Club 7. And I ended up finishing with her. So gutted.”

Paul also claimed Fast & Furious star Jason, 52, once confronted him about the relationship during a boozy night out in Los Angeles. Paul said he ‘felt so lucky’ to be dating Kelly Paul added: “Years later she was going out with Jason.

“I was living in LA at the time and me and him had a bit of a night out.

“So we’re having a laugh and chatting away then after about an hour he goes, ‘So you were with Kelly yeah?’

“Swear to God. No security just me and him!]

“She told him, she must have.

“He must have grilled her when he was paranoid.”

Queen says ‘thoughts and prayers’ of Royal Family are with victims of ‘terrible’ 9/11...

Prince William was so embarrassed by treat from Princess Diana that he ‘almost fell...