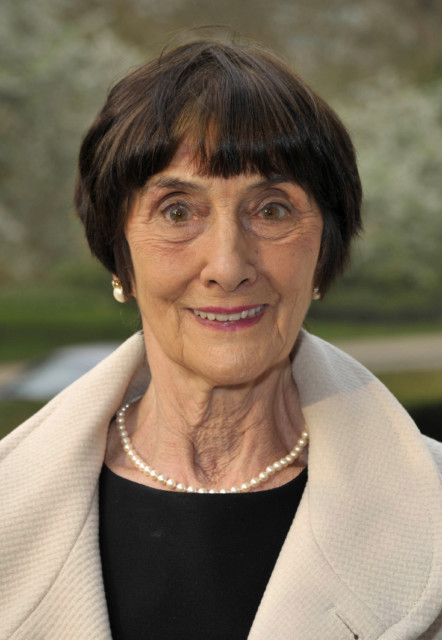 ACTRESS June Brown was well known for her long running role of Dot Cotton in the popular soap opera Eastenders.

However, we take a look to see if she was married, and if so, who was her husband – find out here.

Actress June Brown sadly passed away April 4, 2022 in her home in Surrey.

June was married twice in her lifetime of 95-years.

She married her first husband John Garley in 1950.

However, in 1957, she became a widow before she met her second husband Robert Arnold a year later. Who was John Garley?

Brown met and married actor John Garley when she was 23-years-old.

Garley suffered with depression and tragically took his life by gassing himself in 1957.

June had previously opened up about how she blamed herself for her husband’s death as she gave him money in case their gas meter ran out.

“I walked into the bedroom and there was Johnny, lying on the bed, the gas fire propped up next to him,” she told HOAR.

“I’d got him breathing again but it was obvious he’d suffered severe brain damage.”

“I didn’t want to think that if I hadn’t left him the one and eight pence he wouldn’t have been able to do it,” she said. Who was Robert Arnold?

Arnold became a household name for his role as PC Reginald Swain in Dixon of Dock Green, which was Britain’s longest-running police series.

The couple were married for 45 years, and lived in Folkestone, Kent.

They were together until he died in 2003 of Lewy-body dementia, a disease which affects the brain causing a lead to problems with thinking, movement, behavior, and mood. Did June Brown have any children?

Brown has five children from her marriage to Robert.

Chloe sadly passed away in infancy after she was born at 28 weeks.