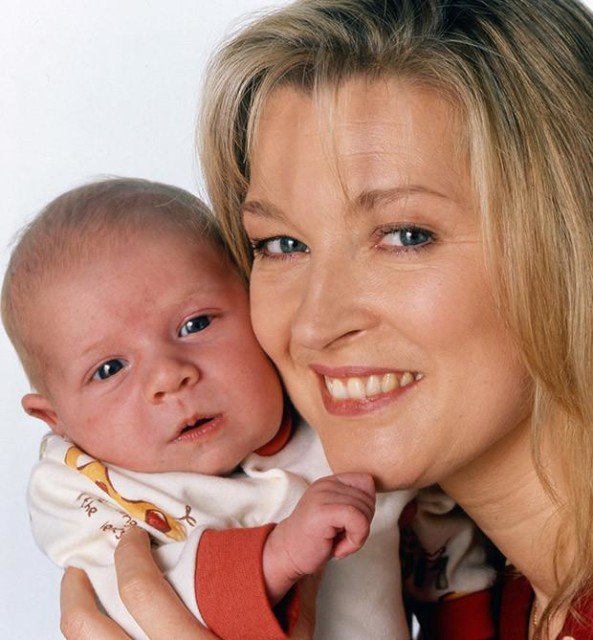 BEN Mitchell has had more faces than Mount Rushmore in EastEnders after a succession of recasts.

The son of Phil Mitchell is currently played by actor Max Bowden who quickly became a fan favourite after taking over the role last year.

But who played him before and where are they all now?

Matthew played baby Ben from 1996–1998. Since leaving Walford, little is known about the Original Ben Mitchell.

But it doesn’t look like he pursued a career in acting in his later years.

Matthew’s IMDB profile only lists his role in EastEnders, where he starred in 14 episodes. In total, he starred in 11 episodes of the hit BBC One soap.

And, just like Matthew, it seems he stopped acting when he left – his IMDB page only lists EastEnders among his credits, and little is known about him these days. Ben Mitchell was absent from Walford for five years – until Charlie Jones took over in 2006 and remained until 2010.

Charlie took on the role of the ten-year-old in 2006, when the character returned to Albert Square following the “death” of mum Kathy Beale – who later turned out to be alive and kicking. His most memorable storyline was the physical and mental abuse he suffered at the hands of his dad Phil’s girlfriend Stella Crawford.

After he spilled the beans on the couple’s wedding day Stella (played by Sophie Thompson) took her own life by throwing herself off a roof.

Charlie made an appearance in Noughts and Crosses earlier this year stunning fans. Joshua Pascoe took over from Charlie in 2010, and he remained in the role until 2012.

He was dumped from the soap after being arrested for an alleged sex assault. It is thought no charges were brought.

Months earlier he had been kicked out of stage school over claims of bullying.

He was also caught on video ranting “some f*****g P***’ probably took it” after losing his wallet on a night out. Harry Reid was the last actor to play Ben

Harry quit the soap as Ben headed off to France with a chunk of the heist money.

Ben left Albert Square on a ferry from Dover bound for Calais, having stolen the money from the heist from under dad Phil’s nose – which turned out to be fake leaving him with just one wad of cash.

When he left the soap, he left telly behind for a stint treading the boards in Witness For The Prosecution at London’s County Hall.

He played Leonard – a character accused of murdering a widow to inherit her wealth.

Did you miss our previous article…
https://www.hellofaread.com/soap-opera/where-are-the-other-emmerdale-robert-sugdens-now/

Tyler West puts Strictly place in jeopardy as he goes missing from rehearsals to...