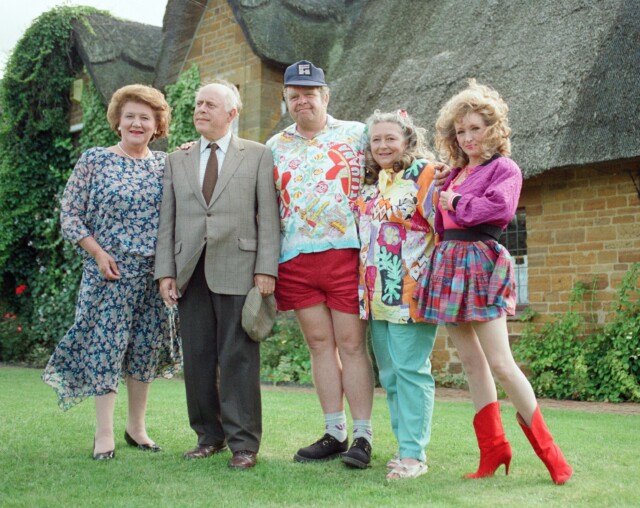 HIT BBC One sitcom Keeping Up Appearances had ladies of the house and their neighbours hooked in the 1990s.

Keeping Up Appearances ran for five years in the 1990s

This week the star, now 93, made her first public appearance in five years, after quitting acting.

She received honorary membership of the Royal Academy of Music at a special service at London’s Freemason Hall, and looked incredibly youthful.

Patricia’s 70-year long career made her a household name, and in 2017 she was made a Dame for services to entertainment and charity.

The actress, who has never married and doesn’t have children, made her film debut in 1967 alongside singer Lulu and actor Sidney Poitier, as teacher Clinty Clintridge.

After Keeping Up Appearances she went on to play an amateur detective in Hetty Wainthropp Investigates and landed multiple theatre roles.

Patricia starred in Talking Heads, a series of dramatic monologues written for the BBC by acclaimed playwright Alan Bennett.

He wrote three especially for her – A Lady of Letters, Miss Fozzard Finds her Feet and A Woman of No Importance.

And apparently she’s still offered candlelit suppers by Hyacinth fans all over the world. Speaking at a Facing the Music live event for Chichester Festival Theatre last year, she said: “I was very big in Botswana a few months ago, that’s died down.”

Here we take a look at what became of the rest of the Keeping Up Appearances cast. 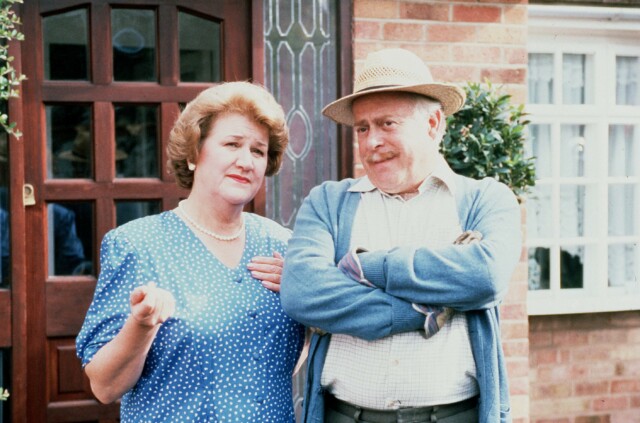 Clive played Hyacinth’s long-suffering husband Richard in the series, who was always having to put up with his wife’s show-off antics.

He spent a decade with the Royal Shakespeare Company before landing the part of Richard.

After Keeping Up Appearances he starred in one-off episodes of shows including Doctor Who in 2007 and Peak Practice.

He also played Roy in The Old Guys in-between touring the UK with his music shows as a songwriter.

Speaking about Keeping Up Appearances, Clive previously said the show is “the only ­proper money I’ve earned because it was a global success and it’s given me a good pension that I might never have had”.

His other son Adam is a political professor at a university, while his daughter Rebecca died aged 53 of cancer two years before her dad. 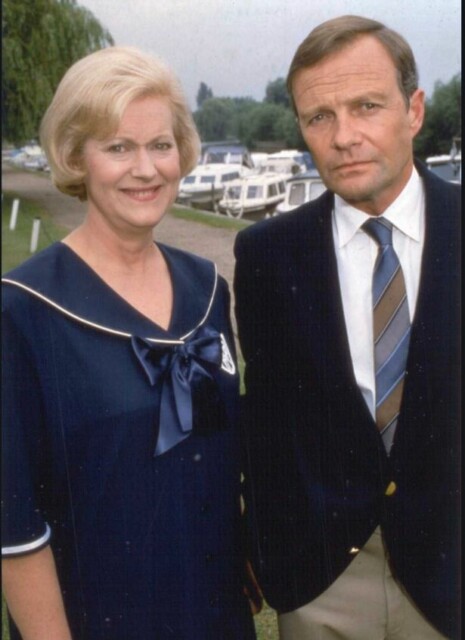 During her 50-year career Josephine played Elizabeth Warden, the nervous neighbour who trembled whenever she had to handle Hyacinth’s precious China.

She was married twice – including to Leonard Rossiter, whom she said was a “wonderful actor but a terrible husband”.

Her second husband Henry Newman, a dental surgeon whom she married in 1972, died in 1980.

One of her most famous roles was Miss Davenport in Last Of The Summer Wine, which she played until 2010.

In 2012 – while in her 80s – she did a one-woman stage show, Still Keeping Up Appearances, which looked back over her time on the sitcom.

Sadly the actress passed away in August this year aged 91.

Josephine’s brother Emmet, played by David Griffin, joined the cast in the second series of the show.

Afterwards the former Hi-De-Hi star, now 79, toured with Su Pollard in The Good Sex Guide, while also working in panto.

Roles have been few and far between since. David is married to a French woman and speaks the language fluently. 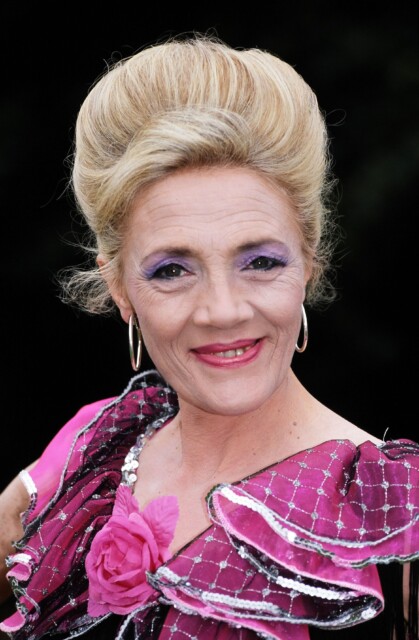 She is a soap legend, having appeared in EastEnders, Family Affairs, Brookside and finally Emmerdale, where she played village stalwart Edna Birch.

Shirley was married twice, to Keith Edmundson (with whom she had a daughter) for three years, and Don Henderson, who she was with from 1979 until his death from throat cancer in 1997.

Sadly Shirley died in 2015 aged 74, just four weeks after being diagnosed with cancer. 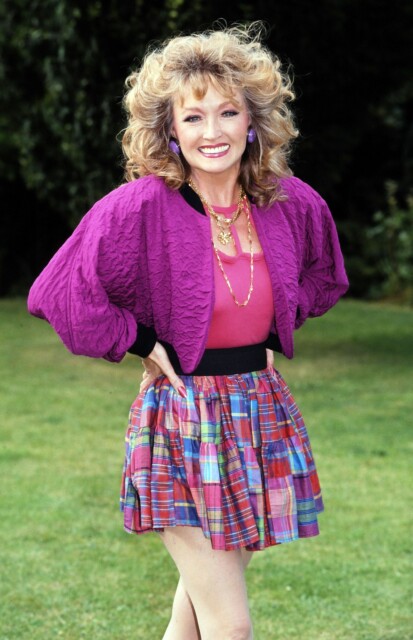 Mary was the second actress to play man-eater Rose, having taken over from Shirley for series two as she had prior commitments.

She’s previously enjoyed an illustrious West End career, and was Julie Andrews’ understudy in Camelot in the 60s.

In 1997, Mary played Mrs Potts in the London production of Beauty and The Beast, but was forced to leave due to deteriorating health.

Sadly the star, who was married and had one daughter, passed away after a battle with ovarian cancer in 1998, aged just 62. 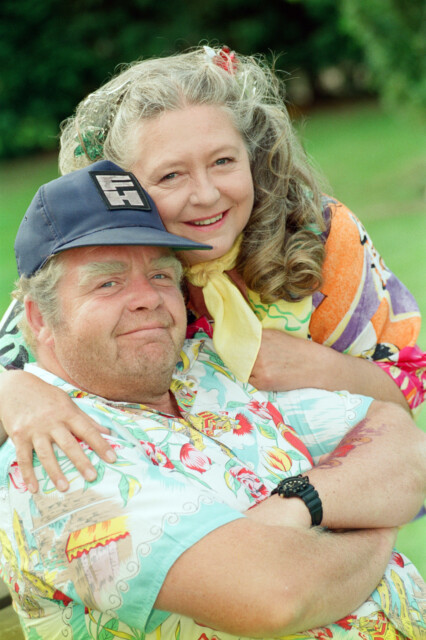 He landed another iconic role in 1998, as Twiggy in The Royle Family.

He also starred as lovable rogue Vernon Scripps in Heartbeat and had a smaller role in Skins.

Geoffrey was diagnosed with prostate cancer in the 90s, and had to retire from acting when he suffered a relapse in 2010.

He died from the illness in 2012 aged 68, leaving behind his wife Sue.

Judy played cheerful Daisy who was always busy reading romantic novels and trying to get her husband Onslow to have sex.

Cornwell, now 82, went on to star in EastEnders as Heather Trott’s mum Queenie, and had bit-parts in Birds of a Feather, Midsomer Murders and Doctor Who.

She’s married to a journalist, John Kelsall Parry, and the couple share a son.

Rishi Sunak signals Winter Eat Out to Help Out to ‘get consumers spending again’...

Meghan and Harry latest: Duchess hires publicity experts to save her image as Queen...