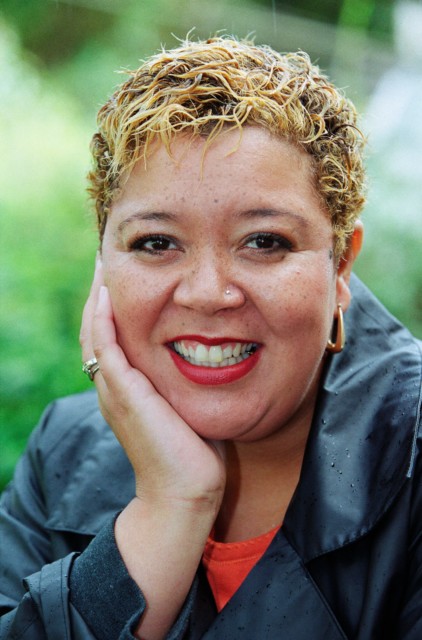 KAY Purcell has sadly passed away.

The actress was best known for her work in Emmerdale.

Kay Purcell has sadly passed away

Who was Kay Purcell?

Kay Purcell was an actress from Lancashire.

She had only just turned 57 this month on December 6.

While best known as a TV actress, she also performed in several theatre productions throughout her career.

Her agent has confirmed that she passed away on December 23.

How did Kay Purcell die?

In 2017 Kay shared that she had been diagnosed with breast cancer.

She began sharing her story through a dedicated Facebook page called “My thoughts. My Journey. My Story with Cancer”.

In 2020 she revealed on the page that she had been diagnosed with terminal and inoperable liver cancer and had no more than two years to live.

She penned an emotional and reflective post on her page about her aim to reach the age of 60.

She wrote: “My journey has seen me achieve some amazing things, my proudest achievement has to be my 3 amazing children. Ashley, Shemar and Indika and also my Beautiful grandson Levon.”

Kay Purcell performed in some of Britain’s biggest soaps

Kay revealed how she discovered her cancer diagnosis, saying: “Over the last couple of months, I have been feeling unwell, I had put this down to my stomach ulcer.

“This was up until a couple of weeks ago I found myself in agony and could no longer deal with the pain. Consequently, I have been diagnosed with inoperable cancer to the liver.”

She showed fighting spirit and said she would not give up.

What TV shows was Kay Purcell in?

Kay Purcell starred in a number of soaps and young adult sitcoms.

She played Cynthia Daggert in Emmerdale, Gina Conway in Tracy Beaker Returns, Mrs. Rennison in So Awkward and Candice Smilie in Waterloo Road.

She landed her first acting role in 1995.

The other soaps she’s appeared in are Coronation Street and Casualty.

Mark Wright compared to Simon Cowell as he poses in VERY unbuttoned shirt for...