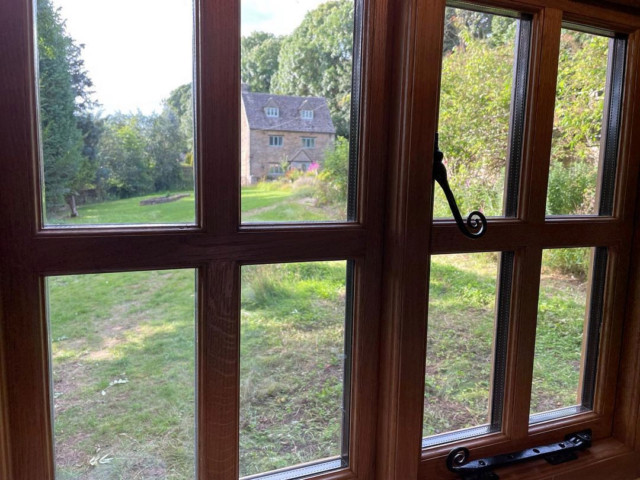 In 2021, the 50-year-old shockingly revealed that she’d received less money from her mum’s will than she had expected.

Tamzin Outhwaite’s mum Anna Santis died suddenly in 2018 at the age of 67 after suffering from an aneurysm.

She left behind three children – two sons and a daughter, Tamzin, as well as multiple grandchildren.

Tamzin shares two children with her ex, Lucifer star Tom Ellis, who she divorced after he was caught having an affair in America with Lost star Emelie de Ravin.

After her mother’s death, Tamzin told OK Magazine that Anna, who worked as a city stockbroker, was her inspiration and “best friend”.

She added: “having her taken suddenly was the worst thing ever. I try to see the good in everything and in this case the only positive was that I didn’t see her suffer, she was in no pain.”

What did the former EastEnders actress say about her mum’s will?

In 2021, the former EastEnders star, who played Mel Owen from 1998 to 2002, and then again from 2017 to 2019, took to her Instagram to reveal that she was having family troubles, after being disappointed by the amount of money she had received from her mother’s will.

Posting a snap from her house in the Cotswolds, Tamzin wrote: “The view from the new shepherd’s hut is just beautiful. After a tense journey from London, the unveiling of the long awaited hut should have been joyful. Unfortunately myself and two kids arrived crying from a family discussion.

I used the money left to me when my mum died, which should have been more, but mum didn’t have a current will so her kids did not get what was meant for them.”

She then urged her followers to make sure they updated their will, cryptically warning that “all your money and assets could end up in the wrong hands.”

Tamzin Outhwaite described her mum as her “best friend”

Tamzin is on Instagram at @glamzin, where she has more than 300,000 followers.

The 50-year-old star posts career and family updates on her primary account, often sharing snaps of her kids, tributes to her late mum and selfies at work.

She also has a secondary account @tamzin_finds which she dedicates to interior design and art.

Did you miss our previous article…
https://www.hellofaread.com/soap-opera/emmerdale-spoilers-aaron-dingle-attacks-noah-dingle-for-raping-sister-liv-flaherty/

Was Lord Mountbatten killed by the IRA in a boat explosion?