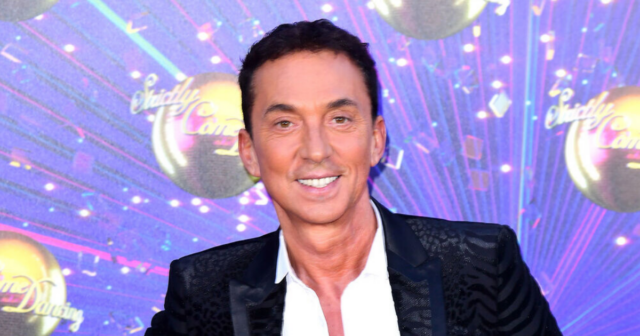 STRICTLY Come Dancing star Bruno Tonioli is making a return to the show – after stepping down from the judging panel.

The 66-year-old, who was replaced by Anton Du Beke, is making a surprise appearance in the Christmas special, it has been revealed.

Bruno Tonioli is reported to be returning to Strictly Come Dancing

But instead of judging any of the performances, he’s going to be singing, the Mail reports.

A source said: “Bruno loves to sing. He did an opera album called An Italian Romance back in 2016 and who knows, it might turn into a new career for him.”

It would be the choreographer’s second time singing on the show – she also performed You’re Just To Good To Be True in 2019.

Bruno revealed earlier this year that he was stepping down from Strictly to focus on its blockbuster US version.

After 18 years on the BBC programme he decided to focus on Dancing With The Stars.

It came after the coronavirus pandemic prevented Bruno from appearing on Strictly for the previous two series because he couldn’t jet over from LA.

He told the Mail: “There is no animosity, it was a mutual decision with both of us saying: ‘Listen, this is not going to work like it used to.’

“I just couldn’t do the flying any more. I don’t know how I survived that schedule. To be honest, it’s a miracle.” 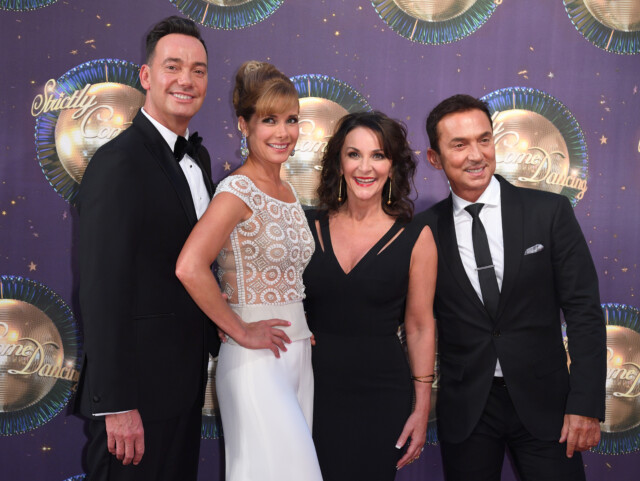 What is the route for the Queen’s funeral?

Claire Foy to make shock return in The Crown season 4 as shes spotted...

Danniella Westbrook posts photo with rarely-seen son Kai as she admits she would “move...