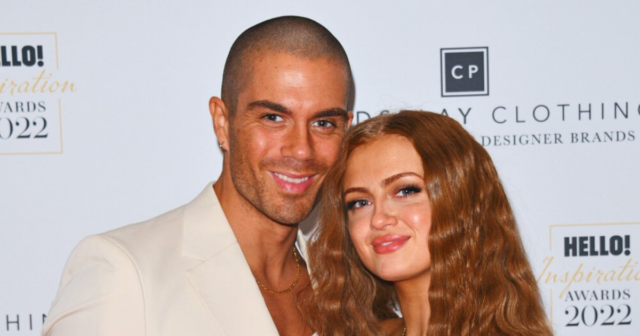 THE Wanted singer Max George has lashed out at claims his relationship with Maisie Smith is “controversial.”

The Glad You Came popstar, 34, took to his Twitter account to call out those criticising the 13-year age gap between himself and the ex EastEnders actress, 21.

The loved-up duo have been inseparable since going official in August and are already living together.

Max – who first met Maisie on Strictly Come Dancing and later saw sparks fly on the show’s tour – was clearly irritated as he posted the message: “I’ve just read that apparently mine and Maisie’s age gap is ‘controversial’…

Fans were quick to back his corner, with one replying: “If you both wasn’t in public eye no one would bat an eye lid, I’m 28 partner is 42, been together 3 years with a baby, we have never had an argument either, as long as your both happy don’t listen to what other people think.”

Another wrote: “I’m 40 my partner is 55, we have been together for 20 years and have a 4 year old son. Over the years we have faced many challenges regarding our age gap but we haven’t listened to one. We love each other its as simple as that!”

One then added: “Age is just a number! People are too wrapped up in other peoples businesses, you are both adults so there’s nothing wrong with your guys relationship, if you guys are happy thats all that matters

Earlier this week, Maisie also vented against those calling out their age difference.

Addressing the backlash to their romance, Maisie told Hello!: “People ask me: ‘Do you notice it?’ and I never have.

Max said: “It never enters my mind. Maisie has already done so many things that I’m in awe of – I look up to her.”

The Wanted star proved his dedication to the actress last week by getting her face tattooed on his arm.

He paid a visit to his favourite tattoo parlour – INK’D in Fulham, London, to have a lion and Maisie hybrid inked on his arm.

The impressive artwork features the EastEnders star’s piercing eyes, replicated from one of her Strictly Come Dancing images.

He also went on to brand his partner the “hottest thing anywhere.”

The couple even fuelled speculation they were set to wed after actress Maisie flashed a sparkling ring while on holiday in Cyprus. 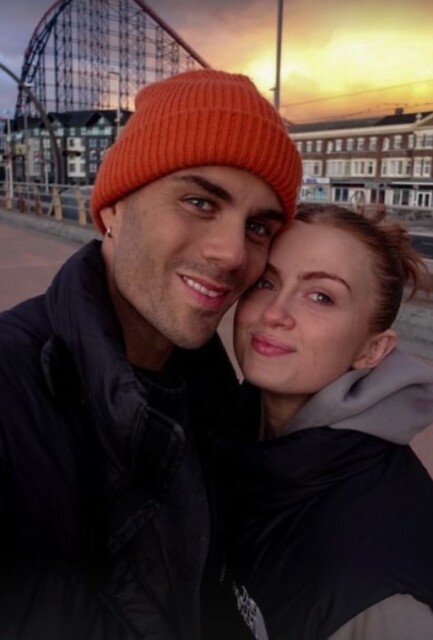 max, 34, ranted at those who claimed their age gap was ‘controversial’ 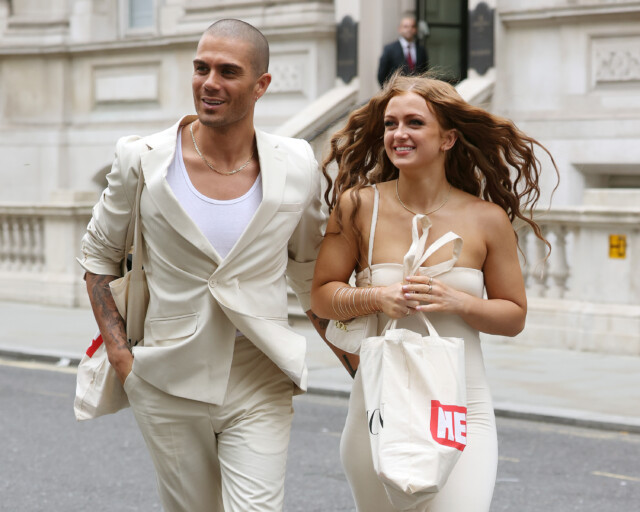 He asked what ‘people are implying’ by flagging the age gap 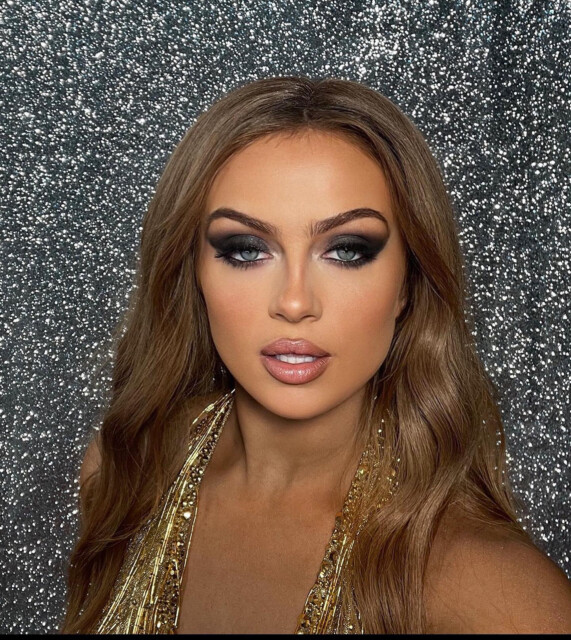 The duo became close on the Strictly Come Dancing tour 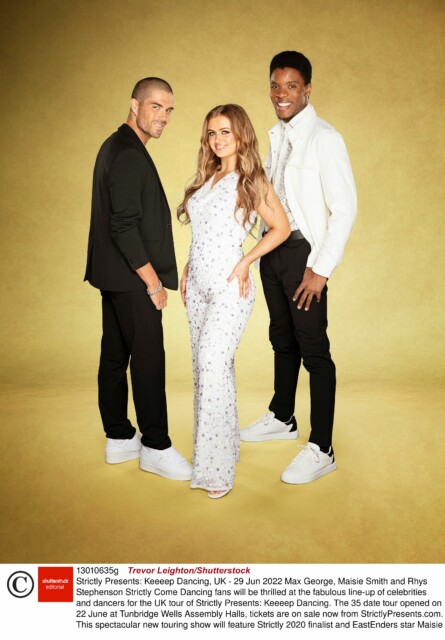 Max and Maisie grew close on the Strictly tour

1.15 Royal Ascot racecard and tips: Who should I bet on in the Queen...

Love Island reunion viewers outraged as Marcel says he ‘drifted’ from Gabby when he...