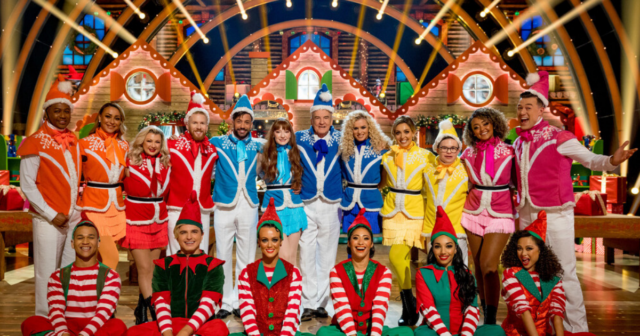 THE winner of the Strictly Come Dancing Christmas special has been leaked online – two weeks before the show airs.

The pros have helped them learn routines for the special

The mole – who has been warned by Strictly bosses about his spoil-sport conduct – again took to Twitter to reveal the outcome of the tense dance-off.

Throughout the current series the top dogs at Strictly have become increasingly concerned and frustrated as the mole has refused to stop week after week –despite it ruining the show for fans.

Sunday’s episode is recorded on Saturday night, which means those in the audience would be able to leak the information.

Rishi Sunak leads in No10 race and gains support from 148 MPs backing his...