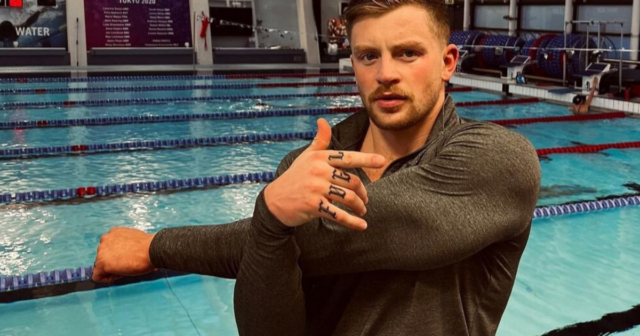 The Olympic swimmer – who split from girlfriend Eiri Munro in August – appears to have set his sights on the Holly, 22, after liking a several of her sexy snaps on social media.

The Olympian has liked a string of Holly’s Instagram photos

He recently gave her the thumbs up to her racy Halloween cat costume and her fairy costume posted a few days ago.

He also gave his seal of approval on a photo of Holly looking chic in a black blazer and a pair of patterned trousers.

Model and influencer Holly has also repaid the favour and liked numerous sexy photos of Adam.

She was quick to like a post from a week ago of Adam flexing his muscles in a grey jumper.

He posted a series of photos standing in front of a swimming pool and snaps from his home.

Holly appears to be dazzled by a candid black and white snap of Adam and shared her approval of a clip of him swimming.

And it looks like Adam has also got the approval of her famous dad Gordon after the TV chef began following him on Instagram.

The back and forth post liking as sparked rumours that they are more than just friends.

In August, Adam told his followers that he and Eiri had gone their seperate ways.

He wrote: “Eiri and I have decided to go our separate ways.

“We have enjoyed a wonderful three years together, 2 of those with our gorgeous son George.

“Our priority has always been to provide the happiest and healthiest home environment for him, and right now that means ending our romantic relationship.

“I could not ask for a greater mother for George and I am so grateful to Eiri for her amazing support over the last three years.

“Eiri and George, I’m sorry for letting you down.

“My only interest is for the well-being of our family at this difficult time so I ask that our privacy is respected and I won’t be saying anything further.”

The pair started dating in 2020 and welcomed George-Anderson into the world in September that year.

Adam’s brother James last year slammed rumours that the Strictly curse is the reason why they broke up.

“He was in it over a year ago. It has nothing to do with Strictly,” he told the MailOnline.

Adam was partnered with Katya Jones on the show last year.

They set tongues wagging when Adam appeared to “try to kiss” Katya after their rendition of the Argentine Tango. 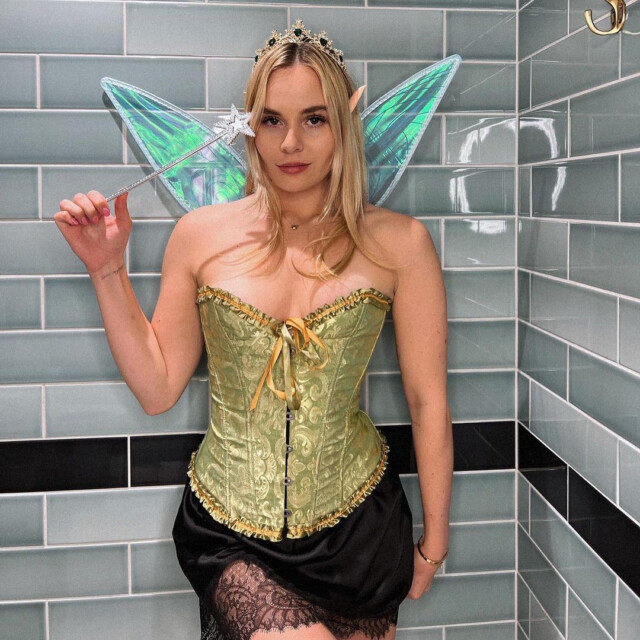 Adam gave Holly the thumbs up on her sexy Halloween costume 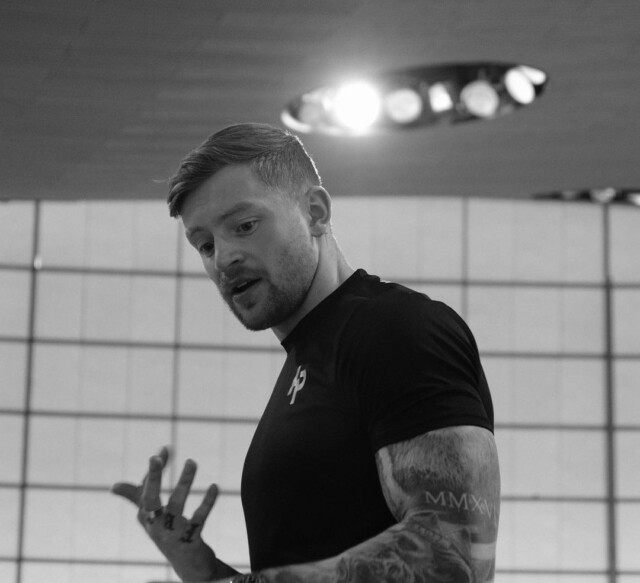 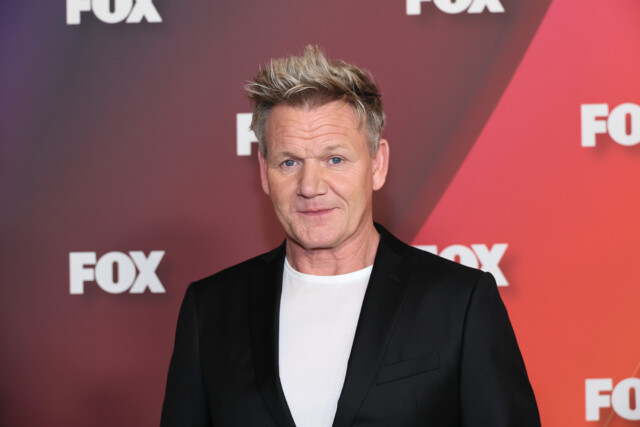 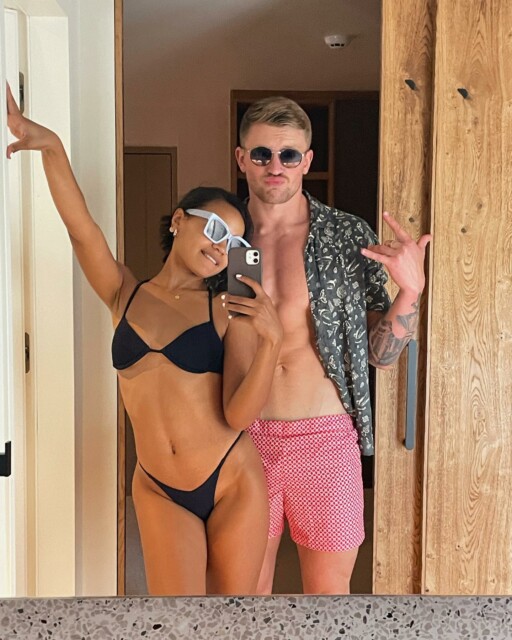