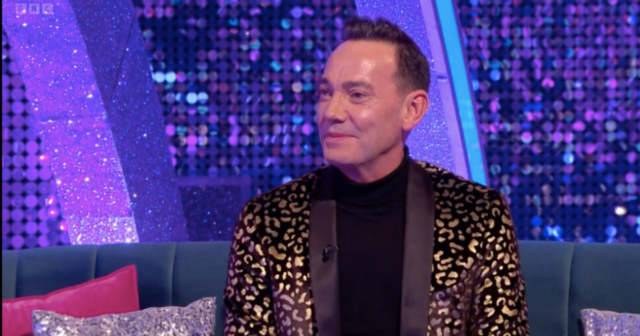 STRICTLY Come Dancing’s Craig Revel Horwood has opened up about his tough childhood growing up in Australia.

The judge, 57, is known for his straight-talking comments when it comes to delivering feedback to Strictly‘s celebrity contestants.

Craig opened up about his childhood

The judge grew up in Australia 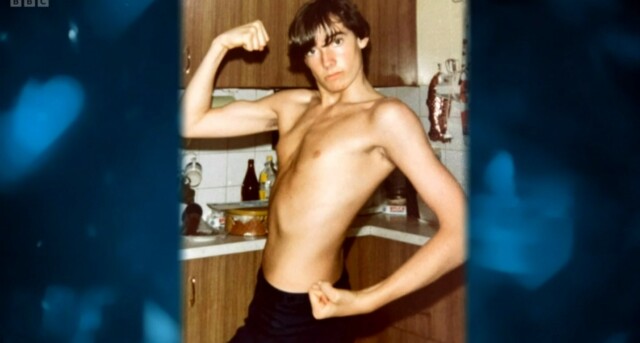 And revealed he had a difficult time at school

But appearing on spin-off show It Takes Two Craig revealed he hasn’t always been so confident.

Discussing his early years, he said: “When I was at school I had very limited friends, I just did not fit in at all.

“I didn’t like sport at school – in fact I hated it.

“Any kid in Australia that doesn’t like sport is a social misfit and outcast.

“That’s why I went to the dance classes, people were telling me I was good at it and it was the first thing I’d ever been good at.

“I felt like I was part of a community that understood me.”

He’s famed for holding back on handing out the top score but last week revealed a secret signal that a 10 is incoming.