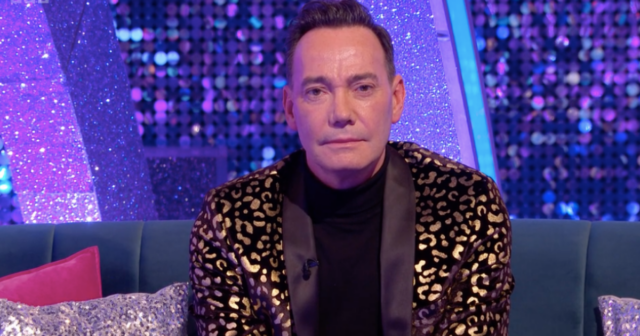 The hard-to-please judge hit out at Anton after it was revealed the former Strictly pro has awarded 12 top 10 scores during this year’s series.

He criticised his co-star for ‘crying’ at contestants’ ‘journeys’

In comparison, Craig has dished out just one – and that was last Saturday for Fleur East and her partner Vito Coppola.

Craig was told exactly how many 10s Anton has awarded since September on Strictly’s spin-off show It Takes Two.

He also discovered Shirley Ballas has given 11 10s, and Motsi Mabuse nine.

He also called Shirley and Motsi “lenient” while chatting to host Janette Manrara.

Speaking more about Anton, Craig continued: “He needs to stop getting all personal and emotionally attached to the dancing.

“I’m there to judge one minute 30. And I do, to the best of my ability. I don’t start crying like Anton. I don’t get emotionally involved in everyone’s journey.”

Craig is famed for holding back on dishing out a 10 on Strictly Come Dancing.

His first 10 came last weekend after an impressive ‘Couples Choice’ dance by Fleur and Vito to a Destiny’s Child mega-mix.

Craig said he “could not fault” there performance so was finally happy to reach for his top score paddle.

He said: “I save [the 10] for something that I think is really absolutely fantastic and absolutely perfect.

“As I say, it’s when absolutely every element of the dance comes together.

Craig also let slip on It Takes Two the secret sign that shows he is going to award contestants with a 10. 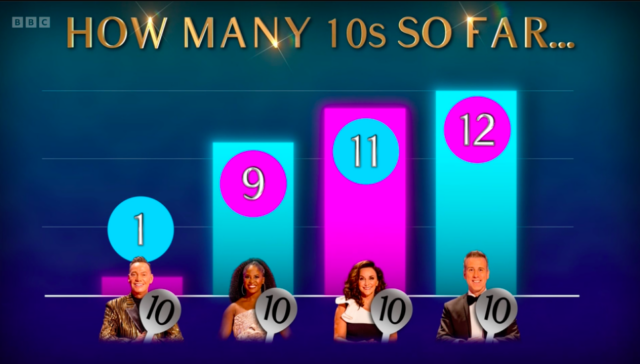 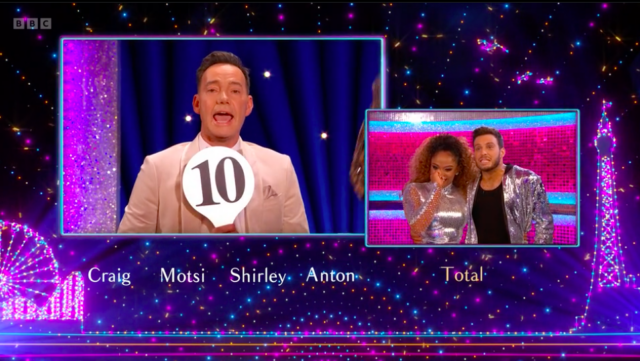 Popular Nintendo game Animal Crossing ‘gets removed’ in China after activists use it to...

Molly Mae Hague reveals 3am Manchester airport chaos as she flies off on 11th...

Fortnite Item Shop: Yule Trooper is back as for the festive season