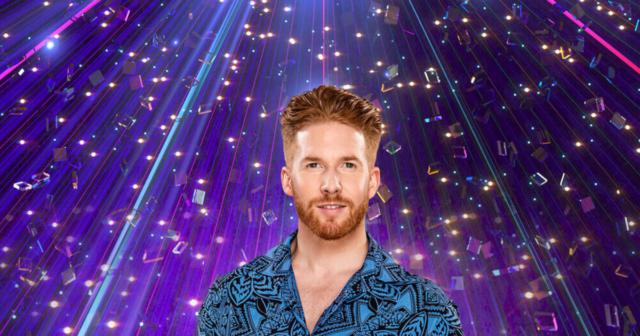 The ballroom pro joined the series in 2016 but has been snubbed from the main line-up four times.

The popular dancer made a dig at Strictly on Tuesday

The 40-year-old appeared to make a dig at Strictly on Tuesday, when he appeared as a guest on BBC daytime programme Morning Live.

Neil turned to presenter Gethin Jones, who competed in Strictly in 2007, and quipped: “We know good costumes can always hide bad dancing…

“You should know that!”

Neil also appeared in a VT with celeb contestant Ellie Simmonds and pro dancer Nikita Kuzmin on Saturday night in which he joked about being sidelined.

He played a villain in a sketch with the pair for their Halloween themed dance.

After they unmasked him, he seethed in character: “I would have got away with it if it wasn’t for you pesky people and your Foxtrot.”

Ellie then asked him: “How’s it all been going, Neil?”

The choreographer replied: “Yeah, they’ve been keeping me busy, a bit of this and that.”

Professional ballroom dancer Neil has represented Finland, Holland and the UK during the course of his competitive career.

But despite being top of his game, once again he has been missed of the main pro dancers roster.

In fact he has only been paired up with a celebrity partner TWICE during his tenure at Strictly.

Neil got his first chance to compete on the show in 2019 when he was paired with footy ace Alex Scott.

And last year he was once again on the dancefloor, this time with celebrity partner Nina Wadia. 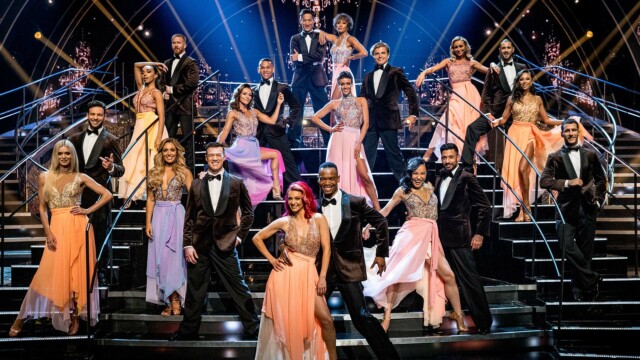 Tories braced for brutal summer battle for No10 between arch-rivals Rishi Sunak and Liz...

Five ways to slash your lunch costs with our top tips