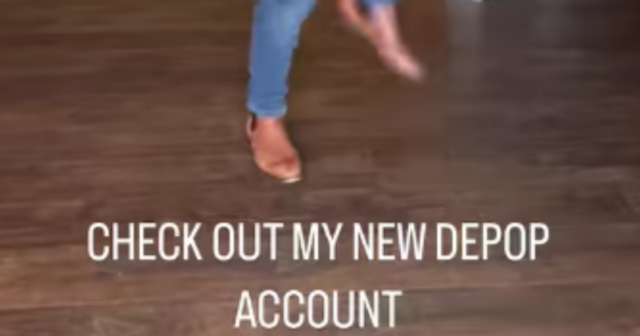 The pro dancer, 40, says he has had a “clear out” of his old clobber and listed a pile for sale on Depop.

He hopes to get £100 for this basketball vest

Neil’s secondhand items include tracksuits, jackets, sports wear and even an LA Lakers’ basketball vest – which he has priced at £100.

The Strictly star is selling his old T-shirts for as little as £3 and trousers for just a tenner.

Neil’s more pricey bits, which are yet to be snapped up, include a Burberry jacket for £750, a Burberry knitted jumper for £550 and a pair of Nike trainers for £550.

In a video uploaded to Instagram, the Latin and ballroom champ has filmed himself dancing on the spot in his kitchen while wearing the clothes.

He told his followers: “It’s that time of the year when I like to do a clear out and find a new home for all the clothes I notice that I never wear so go to the link on my profile and see if you like anything. More items coming up this week.”

The buyer of a £40 tracksuit gushed in the comments: “Ahhh I managed to grab the adidas tracksuit can’t wait for it too arrive!!!”

Another follower told him: “Great clothing Neil. But I’m a bit to big around the middle to wear any of it. Bested of luck though. I’m sure they’ll all sell out.”

And a third said: “Done the same this week isn’t it liberating?!”

Neil has not been partnered with a celebrity for this year’s series of Strictly Come Dancing.

This is the fourth time he has missed out on competing in the BBC One show since joining the pro dancer cast in 2016.

Fans are furious and have vented their anger over the decision.

Following the announcement that Neil would just be dancing in just the group dances, one Strictly viewer raged: “Why no partner for Neil? Really enjoy watching him why don’t BBC get it?”

Another added: “Ngl I am gutted Neil Jones has missed out on a partner AGAIN!

Neil tells fans his clothes have only been ‘used for events’ 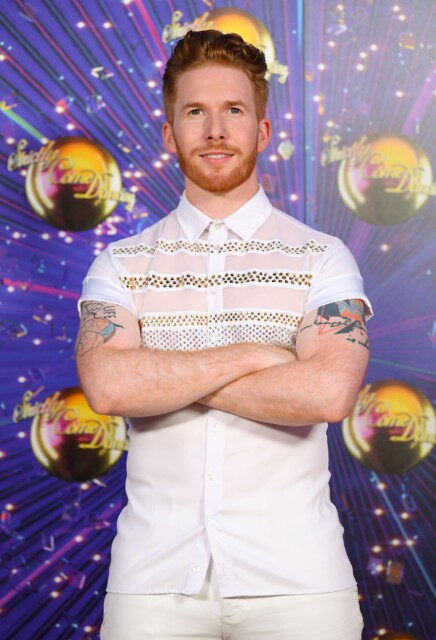 The dancer has appeared on Strictly since 2016