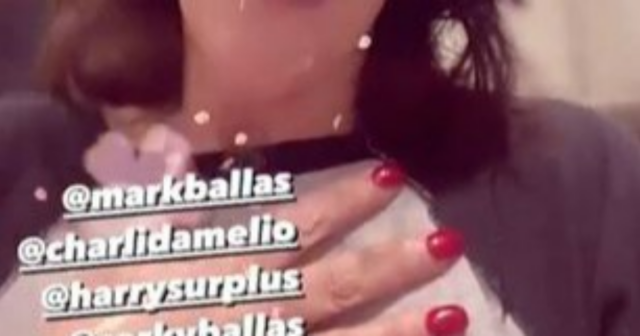 SHIRLEY Ballas was overcome with emotion as her son Mark won Dancing with the Stars this week.

The proud mum, 62, struggled to hold back tears as the pro dancer lifted the trophy with TikTok star Charli D’Amelio.

Shirley was very emotional about her son winning the show

Mark Ballas won Dancing with the Stars with Charli D’Amelio

In an emotional video Shirley – who is the head judge on Strictly – told her followers:  “So, I’ve stayed up all night. It’s now 3.00 am in the morning and my son, beautiful son Mark and Charli just won the Mirrorball trophy.

“I want to give a huge thank you to Harry who’s kept me abrest everything, and Corky all night. Nanny and I have been here, who just got up now, to have a little brandy, because out nerves have gone.”

She continued: “Huge congratulations to Mark for a beautiful season, to Charli for really working hard, and to all the beautiful fans, Courtney and Mark and Charli fans, thank you for keeping me in the loop.

“You are all superstars. Really appreciate it. Thank you…Oh my God!”

Shirley shares Mark with her ex Corky, who she was married to up until 2017.

Like his mum, Mark is very impressive in the ballroom.

He started on Dancing with the Stars in 2007 and remained until 2016, when he took a break for a few years.

His latest return with Charli marks his third win on the hit US TV show.

Most fans predicted that Charli would win because she had prior dance experience and perfect scores week after week.

The 18-year-old, who is dating Landon Barker,  has been competitively dancing since she was five years old, but does not have any ballroom experience.

She gained her fame by creating dance routines on TikTok. 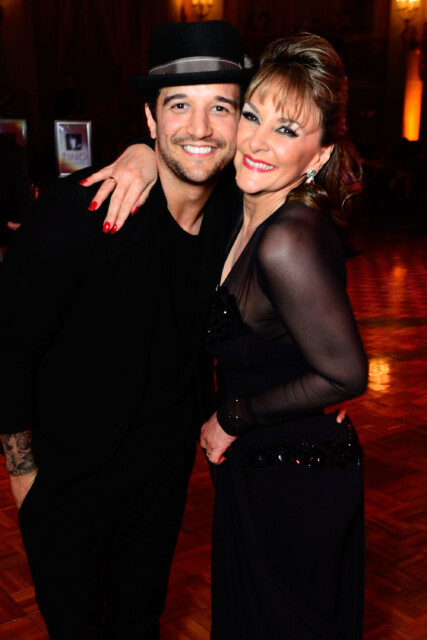 Shirley with her son Mark

Love Islands Luke M says he wants the girl who hasnt had the best...

Department of Health ‘strongly advised’ No.10 not to publicise expected PPE shipment for NHS...