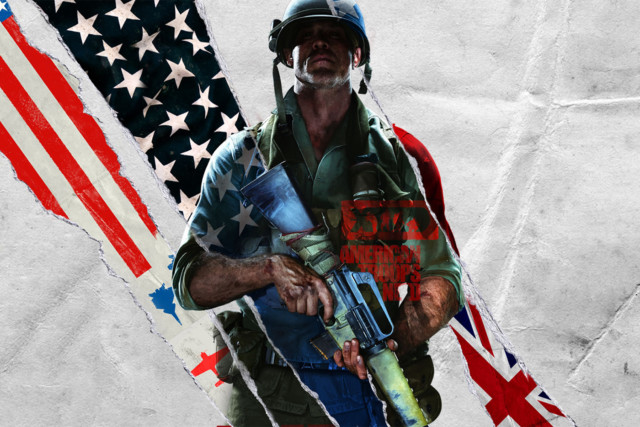 CALL of Duty players love cranking out the games during Double XP weekends, but when does the next one take place?

We reveal when you can earn Double XP to maximise your score earnings.

What is a Double XP weekend?

These aren’t new for Call of Duty Black Ops Cold War – they’ve been happening for years.

But they’re also a big part of Cold War, so you should try to take advantage of them where possible.

As the name suggests, you’ll earn experience at twice the regular rate while playing games.

That means you can level up much more quickly than usual, earning slick new weapons and coveted Prestige badges.

If you struggle to find time to play, it’s often worth prioritising getting your hours in during a Double XP weekend.

It’s worth noting that these events rarely take place over a Saturday and Sunday strictly.

Instead, they’ll typically be three-to-five day events over a long weekend, so all timezones get a good crack at it.

When is the next Call of Duty Double XP weekend?

The most recent Double XP weekend began on December 31 at 10am PT (6pm UK time).

Game-makers haven’t confirmed when the next Double XP weekend will take place.

We’d generally only find out a few days before it begins.

But Activision typically tries to put Double XP weekends around national holidays in the USA, so people have more of a chance to play.

On January 18, the US celebrates Martin Luther King Jr. Day, which could see a Double XP weekend taking place.

There was a Double XP weekend for Modern Warfare last year that ran between January 17 and 21, to coincide with MLK day on January 20.

The next big public holiday after that is Presidents’ Day, on Monday February 17.

Love Island’s Hugo Hammond admits to booting girls out of his bed after sex...