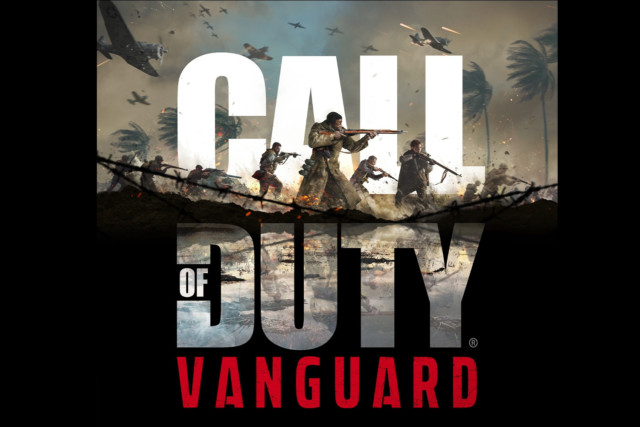 CALL of Duty: Vanguard has been announced, but Activision is planning on a worldwide multiplayer reveal in September, and here’s how to watch it.

The MP reveal is set for Tuesday, September 7, just days ahead of the Vanguard early access beta.

The first Call of Duty: Vanguard trailer rolled out via an in-game Warzone event.

We don’t know how the MP reveal will go down, but given that there’ll no doubt be a lot to cover, it’s likely that we’ll see a dedicated video or livestream instead.

To that end, we’ll be keeping an eye on the Call of Duty social media channels, as well as Twitch and YouTube accounts.

As soon as Activision shares more intel on the finer details of the reveal event, we’ll let you know.

Meanwhile, we’ve now got more details on the Vanguard open beta which kicks off a couple days after the MP event, on Friday, September 13.

There are actually two MP beta weekends, but there’s a ton of caveats involved, so we’ve simplified them here.

The long and short of it is that PS4 and PS5 players will be given access to the first weekend, while the second one is available for everyone. But it’s also effectively split into two.

And whether or not you’ve pre-ordered will also affect access to some degree, and that goes for all platforms.

Stay tuned for more details on the Call of Duty: Vanguard MP reveal!

If you want to get an even earlier peek at the new Call of Duty, check out how to access the Vanguard alpha this weekend.

And while PlayStation owners are still basking in the glow of their special treatment, there’s another treat in store with 50% a PS Plus annual subscription.

Meanwhile, Sony has just rolled out its new PS5 model at retailers, so be on the lookout for that.