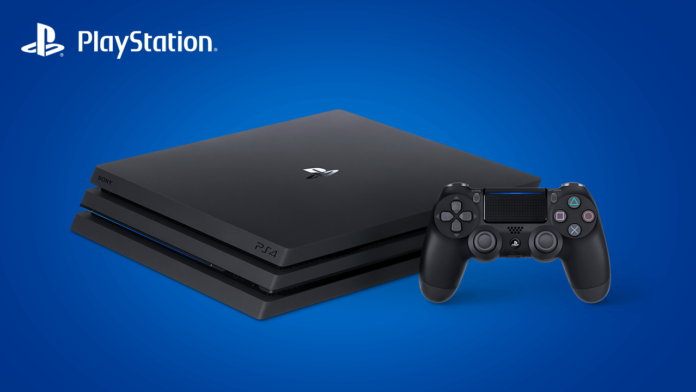 GAMERS can bag loads of great cheap console deals online – but only if you know where to look.

You can bag a cheap PS4

Our favourite PS4 bundle is from Smyths Toys, getting you the console and two games for £249.99

It comes with the critically acclaimed Grand Theft Auto 5 as standard.

But you can also select one of four other additional games too.

They’re not rubbish either: Gran Turismo Sport, God of War, The Last of Us Remastered or Horizon Zero Dawn: Complete Edition.

Want an Xbox? There are plenty of deals to be had

The best Xbox bundle we’ve seen gets you the console and three games for £199.99.

It’s the digital-only Xbox One S, so there’s no disc tray.

But you can still download games online, which is often easier than going to a shop.

You’ll also get Fortnite, Sea of Thieves and Minecraft bundled in with the Argos offer.

Great Nintendo Switch deals are hard to come by

Stellar Nintendo Switch bundles are in short supply at the moment.

Perhaps one of the best things you can do is bag a Nintendo Switch Lite.

That’s probably fine for many users, so definitely consider picking up a Switch Lite if you’re looking for a cheaper way to play the latest Nintendo games.

If you’re spending more time at home, a console isn’t a bad investment.

And prices on console bundles are fairly low right now – as retailers bid for your attention in these strange times.

Also, consoles are extremely cheap for another reason: the Xbox Series X and PS5 are both due to launch later this year.

But that won’t happen until much closer to Christmas, so there’s plenty of gaming to be had in the meantime.

In other news, we reveal the video games that take the longest amount of time to beat.

Check out this weird £450 “gaming bed” with room for snacks and drinks.

Call of Duty has added a new Warzone Solos mode.

Take a look at our Call of Duty Warzone tips and tricks.

We reveal the best places to land in Warzone.

And find out how much money pro Fortnite gamers really earn.

Have you spotted any great tech or gaming deals recently? If so, let us know in the comments!