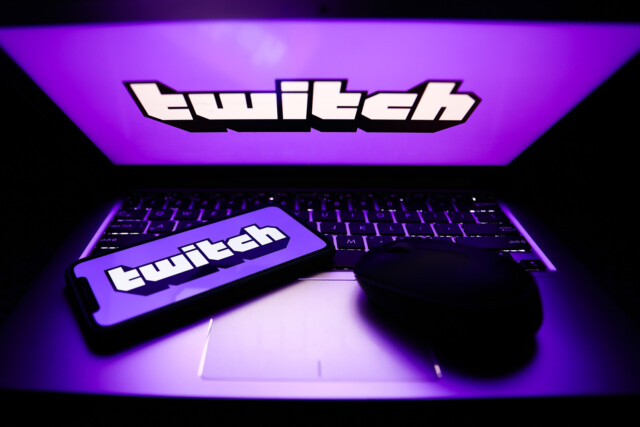 BANNED Twitch Streamer Dr Disrespect has spoken out about the company shortly after the announcement that it would start taking a larger cut of streamers’ earnings.

The Amazon-owned streaming service is home to a number of content creators, the majority of who play games while chatting to their community.

Twitch is the world’s most popular gaming streaming service.

Twitch has gone through a number of changes recently that have been unpopular with creators and fans in order to boost its revenue.

It began running adverts mid-stream on certain channels, which can be problematic on the platform.

As the creators don’t choose the timing of these ad breaks, they can occur during a crucial part of gameplay.

However, the latest change to the cut that Twitch takes from streamers earnings has angered many big streamers, some of who have claimed they may leave the service over it.

Depending on how popular their stream is, it is possible for creators to negotiate the percentage of revenue they take from subscriptions to their channel, called a “premium deal”.

The standard deal is a 50/50 split of Tier 1 subscriptions, though bigger streamers often negotiate a larger 70/30 cut for themselves.

After that, even streamers who have previously negotiated a premium deal will only be able to take home 50% of their pay.

This change is in order to encourage content creators to run more ad breaks on their streams to make up for the loss in revenue.

He goes on to comment on the fact that some streams require new viewers to watch up to six adverts before they can watch the content.

Valkyrae is another streamer who has spoken out about the change, suggesting she is considering switching to competitor YouTube Gaming.

In a tweet she said: “Strange being at a YouTube event right now, directly speaking to executives while Twitch greeds for profit.

“Killing your viewerbase with more ads and hurting the backbone of your company, the creators.”

Dr Disrespect was banned from Twitch in June 2020, for reasons that have never been publicly revealed.

He now streams on YouTube and recently tweeted out about the changes to Twitch saying: “Twitch turned into a s**t platform didn’t it.

“What goes around comes around.”

Did you miss our previous article…
https://hellofaread.com/technology/fifa-23-reveals-its-first-team-of-the-week-with-boosts-for-three-major-premier-league-players/