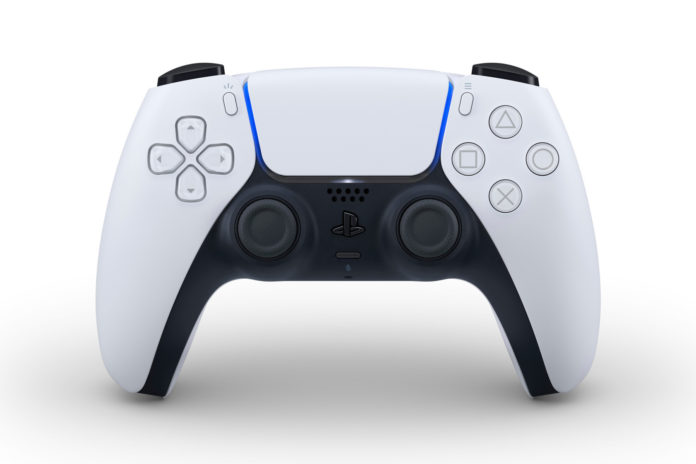 THERE may well be a shortage of PlayStation 5 consoles when the machine hits shelves later this year.

That’s because Sony is planning to limit the number of PS5s it builds during the gizmo’s first year of release, according to a report.

The rumoured decision could mean gamers struggle to get their hands on the hotly-anticipated console, which will release worldwide in time for Christmas 2020.

The revelation comes courtesy of anonymous insiders speaking to Bloomberg.

“Sony Corp. plans to produce far fewer units of its upcoming PlayStation 5 in its first year than it had for the previous-generation console’s launch,” the site reports.

The Tokyo tech titan allegedly intends to build five to six million units of the PS5 in the fiscal year ending March 2021. Sony hasn’t released any official pictures of the PS5 yet. A number of fans have created renders of the mysterious console based on leaks and rumours

That’s considerably lower than the 7.5million units shipped during the PS4’s first few months of release.

On top of that, Bloomberg confirms earlier rumours that the PS5 will come with a sky-high price tag.

Game developers who’ve been creating titles for the next PlayStation told the publication they anticipated a price “in the region of $499 to $549”.

In the UK, gamers can expect a similar price tag, meaning somewhere around £499 to £449.

It’s not clear what’s pushed Sony to cut production, but the current global health crisis is a prime suspect.

Many factories in China – where Sony builds its consoles – have been shut for weeks to allow workers to stay home.

Announced last year, the PS5 is the first major consoles in seven years from Sony.

The company has given gamers a vague “Holidays 2020” release date, but hasn’t even published photos of the console yet.

Microsoft has confirmed it will release its own console, the Xbox Series X, around the same time.

Previously, experts have suggested the two companies will not have to delay the release of their consoles, despite the recent health crisis.

That’s because the gaming giants could shift production to other countries to dodge productions woes. Microsoft has already unveiled its next-gen console and controller

“Xbox and PlayStation don’t have to be produced in China, but obviously that is the lowest cost country,” industry analyst Michael Pachter told TechRadar.

“I think Sony and Microsoft will quietly arrange for production in Taiwan and Vietnam (at a cost of maybe $5 – 10 per unit more at most) just to be safe.”

We’re expecting new God of War and Horizon: Zero Dawn titles to launch with the console.

In other news, Sony recently unveiled images of the PS5 controller.

Microsoft will reportedly sell the Xbox Series X with access to more than 100 games for £25 a month.

And, these are the cheapest console bundles you can buy online right now.

What do you think of the PS5 news? Let us know in the comments! I’m Dominic Littlewood – I’ve cut down on booze and switched to an air-fryer...

Developers face ban on building any more homes if they refuse to pay to...