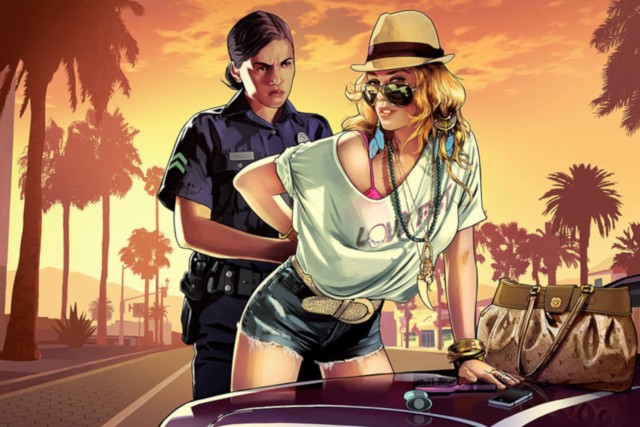 THE RUMOUR that GTA 6 is going to be revealed this year gets more evidence to back it up.

GTA 6 release date leaks and rumours have been swirling for months but developer Rockstar’s job listings have provided another clue.

GTA insider and leaker Tez2 seems confident that the game will launch next year, and will be officially announced at the end of 2022.

“Can’t wait for the announcement this year,” they posted on a GTA forum this week, cementing their position.

The GTA 6 2023 release date hype is now gaining momentum thanks to a recent job listing.

Twitter user @chi_colossimo spotted a couple of job listings for an Interaction Designer and UX Designer.

The listings point to Rockstar creating “digital experiences” for “players to engage with our brands in new and exciting ways.”

Speculation is that this is for a marketing push tied to GTA 6’s digital media campaign.

Of course, there’s no mention of GTA 6 in the job listing, and Rockstar remains as tight-lipped as ever.

There is some pushback on the idea of a 2023 release, with industry veteran Jason Schreier, and industry insider Tom Henderson saying that 2024/ 2025 is more likely.

Games are often announced years in advance, so even if we saw a GTA 6 announcement in 2022, that doesn’t mean a 2023 release is inevitable.

Where to find Klombos and Klomberries in Fortnite — and how to feed them.

Dancing On Ice star H from Steps vows to be first same-sex couple to...