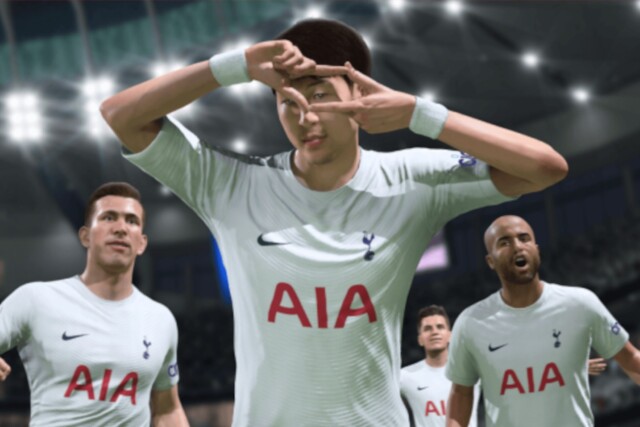 FIFA 23 has yet to be officially revealed, and we don’t have a release date at the moment.

But we have put together a short list of ways you can get early access and play before launch.

FIFA 23 will launch later this year.

If you’re looking for how to play FIFA 23 early, we have a few tips and tricks for you.

While rumors indicate that we’ll see a presentation in July, FIFA 23 doesn’t have a release date yet, and official details are still in flux.

After looking at the recent past of the series, we see three different ways that could possibly allow you to get FIFA 23 access early, two of which don’t even require those fancy special editions.

Here’s how to play FIFA 23 ahead of launch:

We’re still not entirely sure about when we can expect FIFA 23 to launch, but all of the latest rumours and whispers point towards September 30, 2022, being the most likely date.

Subscribing to EA Play gives players 10 hours of early access to all of the upcoming EA games, and this includes the next title in the FIFA franchise.

The early access window usually kicks off 10 days before launch, which means it should begin on September 20, if the rumours are true.

Finally, pre-ordering a copy of FIFA 23 Ultimate Edition will probably allow you to get early access to the full game, without any limitations in terms of modes or playtime.

You can expect to start playing FIFA 23 up to four days before launch if you pre-order the Ultimate Edition now. Should it be confirmed for September 30, that’d mean early access starts on September 26.

Keep in mind that all of this information is an educated guess, at best, and not a confirmation of EA’s release plans for FIFA 23.

You could be Meghan Markle and Prince Harry’s neighbor if you have $30M to...