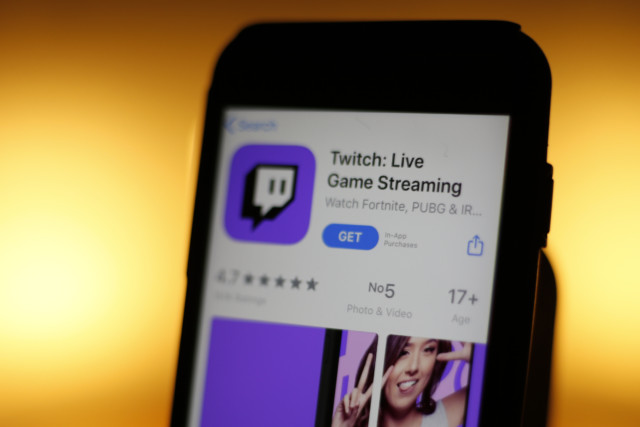 IF you have dreams of becoming a star in the world of video game streaming, you’ll first have to hook your console up to Twitch.

The live-streaming platform is the go-to app for anyone who wants to broadcast their gaming exploits to the wider world.

Whether you’re rocking a PlayStation 5 or an Xbox Series X, streaming gameplay from your console couldn’t be easier.

Here’s a quick guide on how to get set up on one of Sony or Microsoft’s new consoles.

How to streaming to Twitch from your PlayStation 5

First thing’s first, if you don’t already have a Twitch account, you’ll need to head to the platform’s sign-up page here.

Once you’ve got that out of the way, launch the game you want to stream on your PlayStation 5 and hit the Create button on the DualSense controller.

That’s the one to the right of your D-pad, with the three lines coming off of it.

In the create menu, tap the broadcast icon towards the righthand side. It looks like a broadcast tower with airwaves coming off of it.

From here, you can choose between Twitch and YouTube for streaming your PS5 games. Both apps come pre-installed on the console.

Pick Twitch, and then link your Twitch account to your console by heading to this page in a web browser on a separate device.

Enter the code displayed on your PS5 after logging in with your Twitch credentials.

Give your broadcast a title and hit “Go Live” to begin streaming. How to stream to Twitch from your Xbox Series X/S

To stream from your Xbox Series X or S, you’ll first need to download the Twitch app from the Microsoft store.

Open the app (as above, you’ll need a Twitch account). Select the Broadcast tab at the top of the screen.

You’ll then need to link your account to your console by following the instructions on screen.

Enter the code that pops up on screen into this page in a web browser on a separate device.

Title your stream to tell viewers what you’re doing, and hit “Select Broadcasting” to go live.

Ant and Dec reveal they had a drunken punch-up in a lift before appearing...