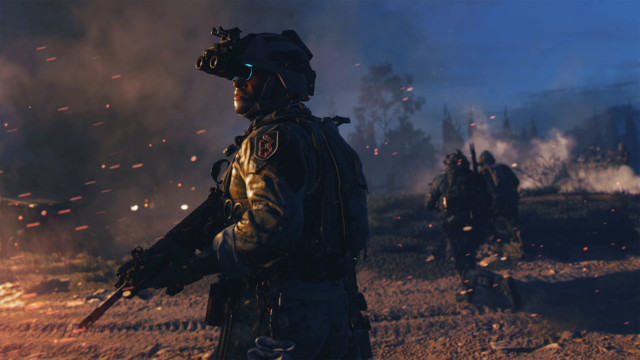 CALL of Duty fans have been given a huge glimpse at what may be coming up in Modern Warfare 2 and Call of Duty 2024.

A massive leak claims to reveal four map locations belonging to one of the upcoming titles.

The Twitter account apparently behind it, RealiityUK, was banned from the platform shortly after releasing the shots.

But others have already seen the images and shared them around – you can see them here.

If true, they appear to show four multiplayer maps.

One is of a Grand Prix, while another reveals an oil field.

Some have been codenamed SABA and Hydro.

That’s not all – two shots many believe to be loading screens were also exposed.

They were labelled “Stealth” and “Pillage”, which has led some to think it’s linked to the main Call of Duty 2024 game.

Fans are now speculating that the next entry could be set during the Gulf War.

But of course, nothing has been officially confirmed just yet by publisher Activision.

“Unfortunately, not every map has a loading screen at this time. So, I will post them when they get added,” leaker RealiityUK said before they were banned.

“There’s still more to come though, just not as much as expected.”