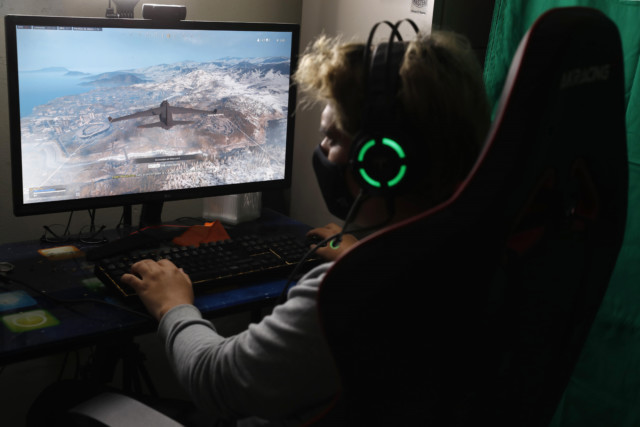 CALL of Duty is lining up a dramatic end to the latest season of its battle royale spinoff Warzone, according to reports.

Season two of the popular shooter will apparently close with a “plague event” that will have players gunning down hoards of the undead.

Leaked audio files posted online this week hint that the map Verdansk will be nuked into oblivion unless players can defeat the zombie invaders.

The files were shared to Twitter by trusted Call of Duty leaker ZestyCodLeaks on Wednesday.

“Verdansk is overrun, take it back,” Warzone’s announcer says in one leaked voice line.

According to Dexerto, as players are dropped into Verdansk, they’ll be tasked with clearing it of zombies.

You and your team will have to wipe the undead from “Plague Zones” across the map before exfiltrating.

Those who fail will trigger a nuclear blast that will destroy the map.

“Verdansk is lost. End it,” the announcer says upon a failed attempt in the mode.

The leaked files appear to confirm previous rumours that Call of Duty publisher Activision is planning an explosive end to Season Two.

Verdansk has been available since march 2020 and the team added a second map, Rebirth Island, late last year.

Whispers around the web suggest that Activision is planning to retire Verdansk to make way for a new, large-scale map.

That will drop with Season Three, which is expected to launch in mid-April.

For now, players have Season Two to enjoy, which landed February 25 on PC, Xbox Series X/S, PlayStation 5, Xbox One and PlayStation 4.

There are also six new weapons, as well as  a new Zombies experience called Outbreak.

How do you think Season 2 will end? Let us know in the comments!