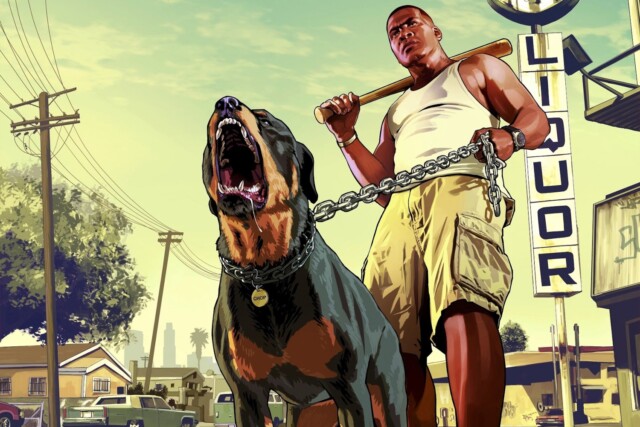 MICROSOFT believes that long-anticipated game GTA 6 will release in 2024, according to documents filed with the Competition and Markets Authority.

The makers of the Xbox gaming consoles are submitting documents to the UK’s competition watchdog in view of the company’s attempted acquisition of game publisher Activision Blizzard.

In a recently filed 111-page document, available on CMA’s website, Microsoft states that “The highly anticipated Grand Theft Auto VI is expected to be released in 2024,”

GTA 6 has been in development for quite some time now and a massive leak of more than 90 clips that surfaced in September 2021 showed the game had a long way to go until it’s ready for release.

The leaked videos seemingly confirmed previous rumours that GTA 6 will feature a couple of protagonists – a man and a woman – in a Bonnie and Clyde-inspired story.

The clips also suggested that the upcoming game will be set in Vice City, the series’ fictional version of real-world Miami.

Following the leak, GTA 6 publisher Rockstar Games issued a statement saying the game will not be delayed, but still without specifying a release date.

It is unclear whether Microsoft has some insider knowledge about GTA 6’s release date, but given its close relationship with third-party developers for its platform, this may well be the case.

Nevertheless, in the document, the company cites leaks published by TechRadar as the basis of its expectations.

There’s still no confirmed release date from Rockstar Games, nor any official gameplay videos of GTA 6.

If the forecasted release window turns out to be accurate, we should be expecting official reveal trailers of the game from Rockstar soon.

GTA 6 has been a long time coming, as GTA 5 was released back in 2013 and rumours have suggested that the sequel might have been in development since as early as 2014.

Did you miss our previous article…
https://hellofaread.com/technology/where-to-buy-the-cheapest-and-fastest-ps5-ssds-black-friday-2022/