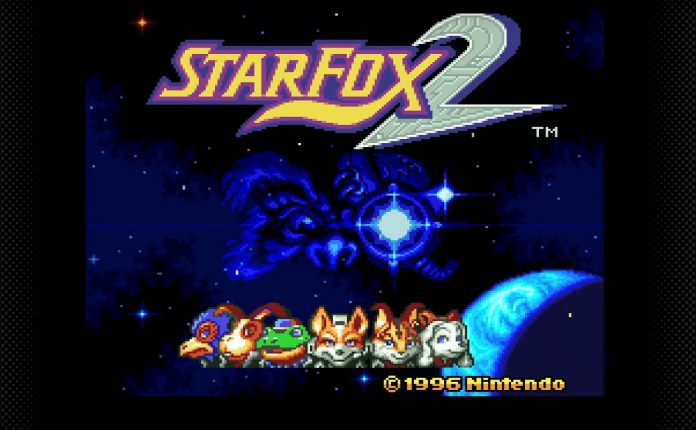 NINTENDO is re-releasing a selection of classic games on the Switch and one is an ultra-rare title that was cancelled in the 1990s.

Six games that were created for the NES and SNES consoles will soon be available to download from Nintendo’s online store.

The games are technically “free”, but only if you pay the 3.49/$3.99 Nintendo Switch Online subscription fee.

Among the games is ultra-rare Nintendo title Star Fox 2.

The game was finished and planned for release towards the end of summer in 1995.

But it was cancelled after Nintendo was worried that the graphics weren’t as good as rival games.

The game was later leaked, and was eventually released in full as an unlockable game on the Super NES Classic Edition.

And it’s now available on the Nintendo Switch Online service too.

Other games included in the list are Nintendo classic Kirby Super Star and obscure action-adventure Crystalis.

Another relatively obscure game on the list is Journey to Silius, a side-scrolling run-and-gun released in 1990.

For Super NES, you’ve got:

And for NES, Nintendo has added:

All of these games will be available from December 12.

In other news, find out how to tell lookalike new and old Nintendo Switch models apart.

And read our guide to the very best Nintendo Switch games.

What’s your favourite Nintendo game of all time? Let us know in the comments!

Pokemon Legends: Arceus – How to make your Pokémon stronger, fast

Murderers and rapists to face longer behind bars under parole crackdown amid fury over...