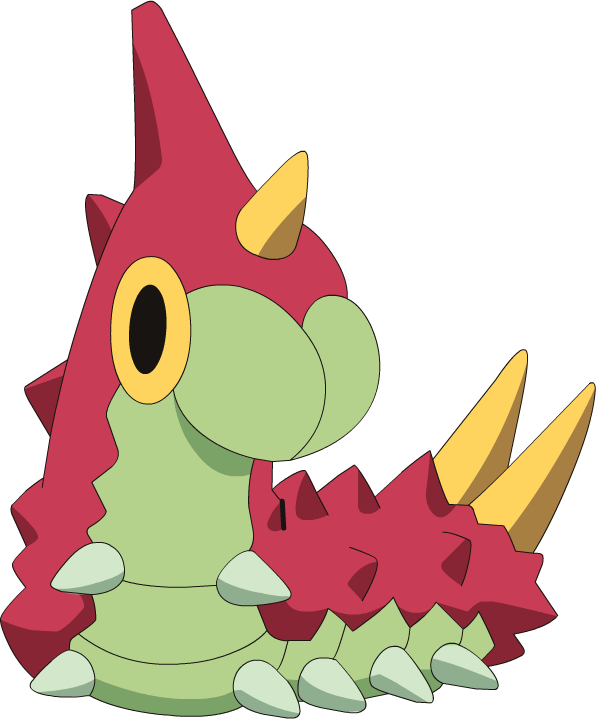 POKEMON Go recently released 50 Generation 3 Pokmon around the world for us to catch.

Curiously, this also includes the humble Wurmple and its evolutions – but how do you get your worm to evolve into a Cascoon or a Silcoon? Here’s what you need to know.

How do you evolve a Wurmple in Pokmon Go?

In order to evolve your Wurmple you need to collect 12 Wurmple candy – it will then evolve into either a Cascoon or Silcoon.

After collecting 50 more Wurmple candy, they evolve into a Dustox and Beautifly respectively.

In a way this evolution is similar to Eevee’s, although, ultimately it seems a little more difficult to track down exactly how to evolve your Pokmon into the evolution you prefer.

The gender of your Wurmple does not effect its evolution and neither does the time of day.

In Pokmon Go, Eevee’s evolution into Flareon, Jolteon or Vaporeon could be determined by giving your Eevee the respective nickname.

Unfortunately this is not the case with Wurmple and nicknames have no effect.

At the moment it appears that Wurmples evolve randomly in Pokmon Go which means you need to catch as many as you can to get the evolution you want.

Which Generation 3Pokmon are available and whats in the next update?

Fifty brand new Pocket Monsters are beginning to appear on screens around the world including Treecko, Torchic and Mudkip.

The update will also see the game reflect real-life weather patterns whereever you are.

The weather will also change what types of Pokmon you will see – for example, if it is raining you will be more likely to see a Mudkip than when its sunny.

Here’s the full list of Pokmon available in the latest update with their Pokmon number followed by their name: