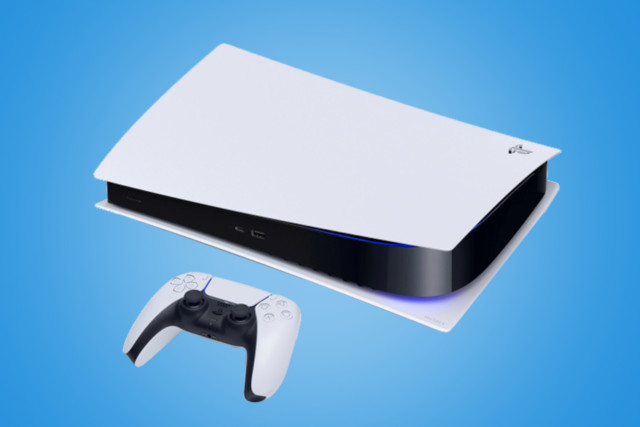 AMAZON will release a whopping 46,000 PlayStation 5s today as part of a major restock of the sold out console.

The sought after machines will land on the retailer’s US site between 9am and 11am ET, TechRadar reports.

Amazon US is getting a huge PS5 restock today, according to reports

The tech news site said it spoke to sources with knowledge of Amazon’s PS5 inventory schedule to confirm the date and time of release.

There’s no word yet on whether the Amazon UK site – where Sony’s console is also sold out – will be restocking any time soon.

TechRadar said that it was unclear how the 46,000 consoles were split between the PS5 disc and PS5 Digital Edition.

The site said that restocks typically sell out within three minutes.

Amazon doesn’t sell bundles, so it’ll be just the standalone consoles on sale.

TechRadar has a solid track record when it comes to forecasting restocks ahead of time. He added that from July onwards, it will be much easier to get a PS5.

“It will get better every month throughout 2021,” Ryan explained.

“The pace of the improvement in the supply chain will gather through the course of the year.

“So by the time we get to the second half of [2021], you’re going to be seeing really decent numbers indeed.”

Have you managed to get your hands on a PS5? Let us know in the comments!

Joe Biden shows off his boot after fracturing his foot while playing with his...

Now No10 admits Boris Johnson WAS briefed on Chris Pincher allegations before he appointed...