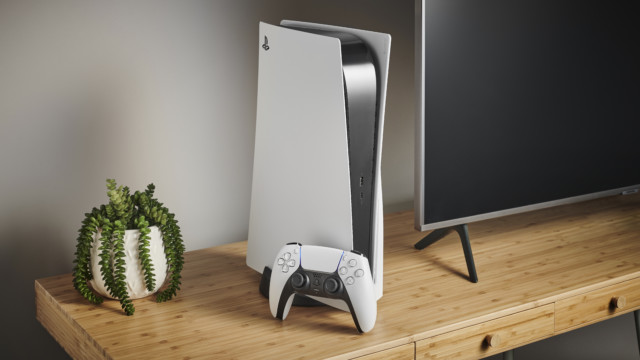 SONY could launch a brand new gaming subscription service for PS5 as soon as THIS week, in an attempt to defeat Xbox’s successful rival.

While PlayStation outsells the Xbox, the latter has established itself as king of gaming subscriptions, netting Microsoft a nice steady flow of income.

The Xbox maker has more than 25million subscribers.

But it seems Sony wants a bigger slice of the cake.

The gaming giant will reportedly combine its two existing services, PlayStation Now and PlayStation Plus.

According to Bloomberg sources, it could be unveiled as soon as this week. NAME OF THE GAME

The long-rumoured offering – codenamed Spartacus – will apparently feature a “splashy” line-up of big hit games that have been released over the years.

Xbox Game Pass has boomed not only because of the massive library but also due to brand new games being included on day one.

Sadly, Sony’s challenger may not go as far as that.

It’s thought that the Japanese firm will provide access to a range of games both modern and classic.

Customers will apparently have several tiers to choose from.

The most expensive of the lot looks set to include extended demos and the ability to stream games. At the moment, PlayStation Plus users only get a handful of free titles each month, as well as the ability to play games online. Hollyoaks Later will be the goriest yet as serial killer Breda McQueens reign of...

The Sims 4 Werewolves: How can I get the new expansion pack?