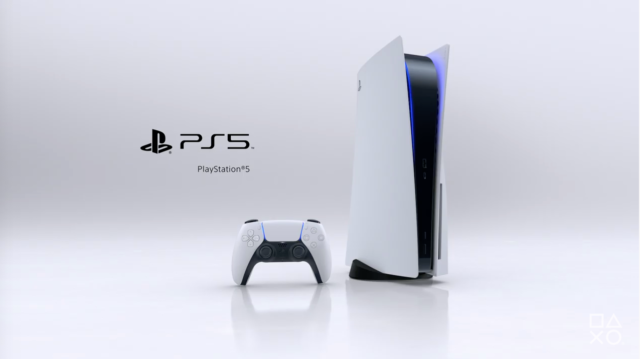 FEARS of a shortage of the new PlayStation console have been stoked after a report claimed Sony is making millions fewer of the machines than expected.

The Japanese tech titan is said to have been hit by manufacturing issues relating to one of the console’s key components mere months before its release, according to Bloomberg.

Sony’s PS5 console will hit shelves in time for Christmas

The shock claim is likely to raise concerns that gamers will struggle to get hold of the console when it hits shelves later this year.

Previous reports have claimed that Sony will limit pre-orders made through its website to one console per person to avoid early stock shortages.

According to Bloomberg, a decision has been made to significantly cut production targets due to issues with the PS5 microchip. Sony has reportedly run up against production issues

Sources familiar with the matter told the news site that production yields for the part have dropped as low as 50 per cent.

Yields are reportedly on the ride, but the problem is said to have forced Sony to reassess its production targets.

It’s not clear whether the issues will affect people’s chances of getting hold of one of the console’s in the months following launch.

Despite the drop, PS5 production is still expected to be higher than that of the PS4, which launched in 2013.

The PS5 is scheduled for release ahead of Christmas, though Sony has yet to nail down an exact release date – or price tag.

As well as bolstered graphics, the console will run at up to 8K resolution and boast lightning-fast loading times. Loading up a game on the PlayStation 5 will be ten times faster than on PS4, according to the tech titan.

The Series X apparently runs games at 4K resolution – double that of HD – with the possibility of running 8K.

It will also process games faster so as to “eliminate” loading times. A new Halo title will launch shortly after the console.

Microsoft is also releasing a budget second console, the £249 / $299 Xbox Series S, which has lower specs than the Series X and no disc tray.

The PS5 price and release date are expected to be revealed this week.

Are you excited for the PS5? Let us know in the comments!

No10 defends Boris Johnson after PM did not attend Lionesses’ historic Euros victory at...