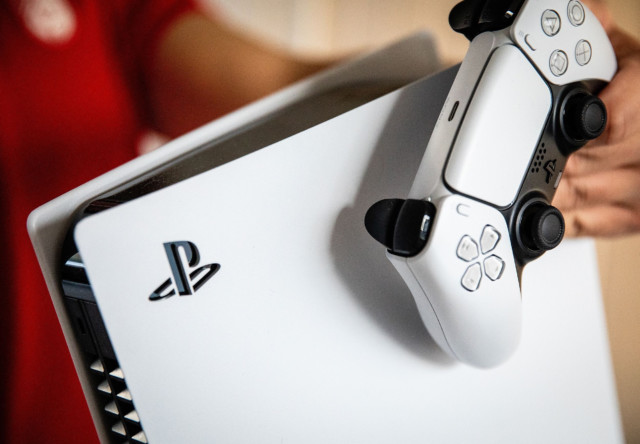 UK gamers still on the hunt for a PlayStation 5 will get another chance to get their hands on the sold out console as early as this week.

Brit online retailer GameByte has announced that it will restock Sony’s next-gen machine “soon” on its website.

That’s admittedly a little vague, but it’s fairly safe to assume the stock drop will arrive sometime in the next few days.

To be in with a chance of bagging one, you need to sign up to be notified on GameByte’s website, here.

The Manchester retailer will then send an invite to purchase a PS5 on its web store to a lucky select few.

The lottery-style system is designed to “protect genuine gamers and combat bots”, the company said.

Stocks remain low at stores across the globe

“We’ll have a limited number of bundles for the disc version of the PS5 available very soon,” GameByte added

“These will be available to the community exclusively through email.”

Consoles will be available to UK residents only and are limited to one per-person.

Stocks of the consoles remain low at stores across the globe due to a worldwide shortage of the microchips used to power them.

PlayStation boss Jim Ryan recently claimed that it would be much easier to get a PS5 from July onwards as production of the console accelerates.

Schools WON’T open for kids of key workers over the summer holidays, No10 says