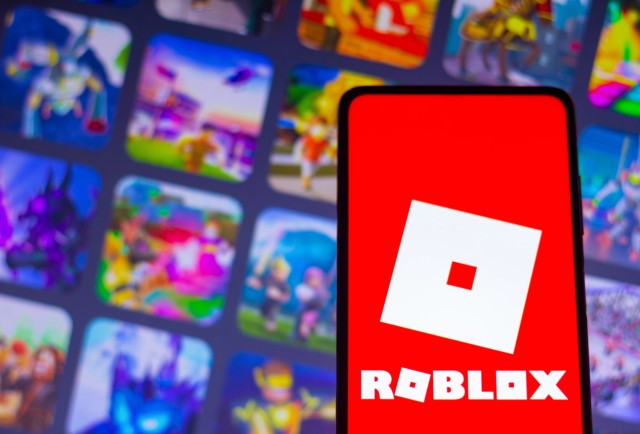 ROBLOX players are furious after the online game crashed early this morning.

Developers have vowed to fix the errors after users begged to know what was happening.

A statement from Roblox reads: “Hi everyone, we are aware that some of you are having issues accessing Roblox.

“Our team is actively working on it. Thanks for your patience.”

One player joked on Twitter: “It has been one minute without Roblox.

“I am starting to slowly lose my vision and my will to live.” Apple warning: iPhone prices could RISE this year – will you be affected?

Another said: “I can’t even play Clone Tycoon.

A third said: “I’m so annoyed.

“I just got up to play Roblox and it’s down.”

Roblox is a multiplayer online game where players build virtual worlds out of building blocks.

It has more than 100 million active monthly players.

In the UK alone, there are around 1.5million children playing Roblox, it’s estimated.

Players download the app for computers, consoles, smartphones or tablets and use it to play a catalogue of games.

They can also add friends and chat while playing.

Roblox officially launched back in 2006. The site also went down in October last year.

Site Downdetector reported a huge spike in issues with the platform just after midnight. Piers savages ‘money-grabbing’ Meghan in rant about her Netflix axe

Almost 900 more reports of problems were made at 7am.

Half of reports so far relate to the website, with 34 per cent connected to server connections and 17 per cent to game play.

Did you miss our previous article…
https://www.hellofaread.com/technology/ps5-and-xbox-series-x-face-more-stock-delays-as-insiders-warn-of-major-shortage/

Make financial resolutions you can stick to

Piers Morgan reveals The Queen’s hilarious quip when he asked her about Palace garden...

Meghan Markle news – Lilibet to meet Queen for 1st time TOMORROW as she...