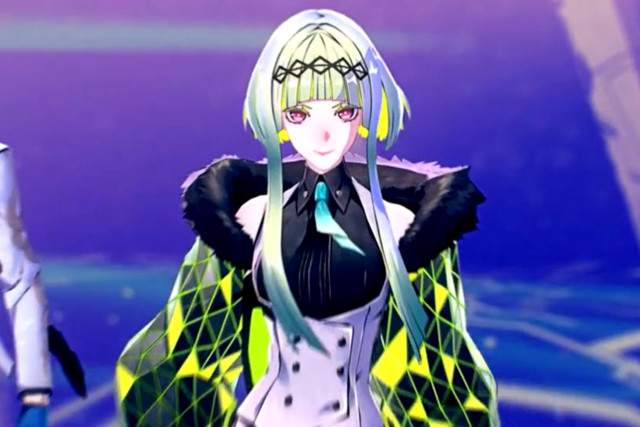 IN celebration of its 25th anniversary, Atlus is to release a sequel to Devil Summoner: Soul Hackers in August 2022.

One of Japan’s most renowned RPG series, Megamu Tensei, is to come back with its spin-off series Soul Hackers.

What is Soul Hackers 2?

Produced and directed by Eiji Ishida and Mitsuru Hirata, Soul Hackers 2 will be the sequel to 1997’s Devil Summoner: Soul Hackers, developed by Atlus.

Taking place in Megami Tensei Multiverse somewhere in the 21st century, following an apocalypse, AI agents Ringo and Figue are to halt world destruction through utilizing different abilities and going against Devil Summoners.

This new JRPG will blend pieces from Megami Tensei and Devil Summoner: Soul Hackers to celebrate its 25th anniversary.

The official Atlus Twitter account tweeted: “In a war between Devil Summoners, it’s up to Ringo and her team to decrypt destiny and save the world from apocalypse!” on February 21, 2022, which received more than 7,000 retweets in just six hours.

Soul Hackers 2: When is the release date?

Soul Hackers 2 will be coming this summer, on August 26, 2022, with a one-day early release date for Japan.

Atlus announced that the game will be available to play on PC via Steam, PlayStation4, PS5 and Xbox Series X/S.

How much is Soul Hackers 2?

There will also be a Soul Hackers 2: 25th Anniversary Edition, which will be exclusive to PlayStation4 and PS5 in Japan. Soul Hackers 2 character Ringo, who is missioned to save the world from an apocalypse, along with Figue

Aside from the game itself, the Anniversary Edition will come with a character figure, disc soundtrack, some DLC, and a 100-page Soul Hackers 25th Anniversary Book.