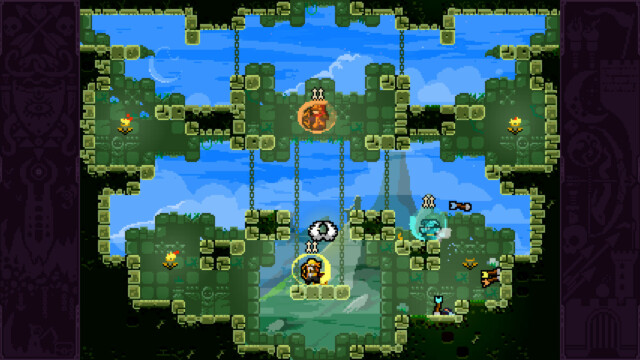 EVERYONE has those games that they hold dear to their heart, and yet when they gush about them to friends, no one has heard of them.

Then there are the games that you played once and loved, but for some reason, they just didn’t stay with you.

Take a trip down memory lane and reminisce about all those games you used to love and haven’t played in years.

Years since you’ve thought about it: 17

All the way back in the days of the PlayStation 2, long before Grasshopper made Killer7, No More Heroes, or Lollipop Chainsaw, miMichigan: Report from Hell was released.

You play as a rookie cameraman trying to report on a deep mist that is turning people into fleshy monsters.

Seen through a camera lens, you must decide whether to help people you come across or catch it all on film as evidence.

Truly a game that was ahead of its time, and yet one that no one ever talks about. 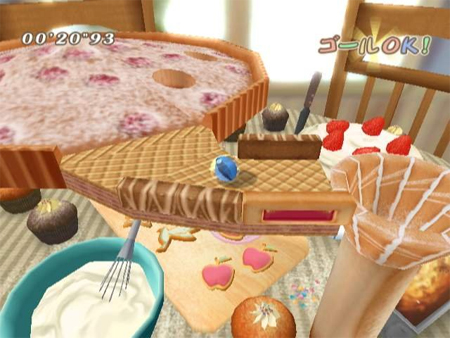 Years since you’ve thought about it: 15

Kororinpa is much like Super Monkey Ball but with soft, fuzzy felt friends. That is except it’s more obvious you are moving the field not the ball.

Kororinpa is clever by balancing its challenging gameplay with a delightfully whimsical soundtrack.

A game that truly showed off the power of the Wii.

8. Sweet Fuse: At Your Side 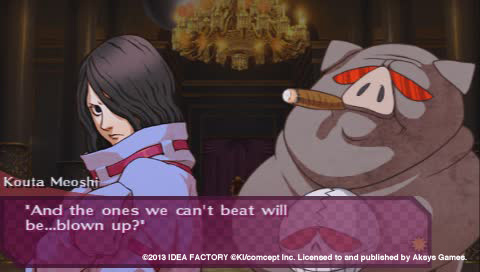 Sweet Fuse: At Your Side – Aksys Games

Originally released for the PlayStation Portable, you take part in a number of deadly games set up in theme park attractions.

The hot-headed protagonist reaches a breaking point with her teammates and you have to decide whether to keep calm or simply explode.

Perfect for fans of puzzles and romance.

7. Croc: Legend of the Gobbos 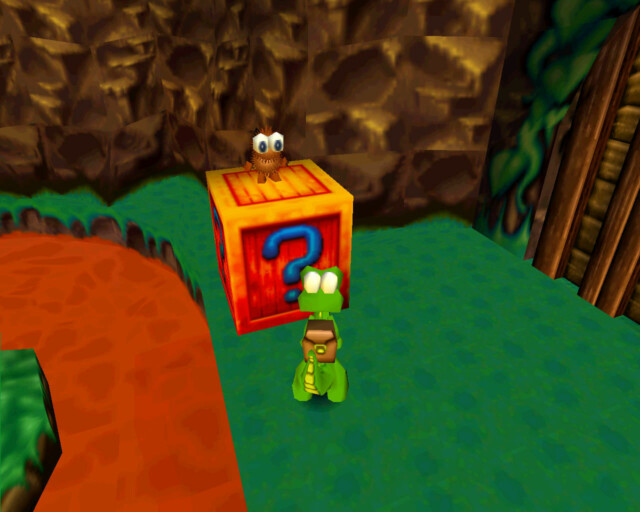 Years since you’ve thought about it: 25

The oldest game on the list, Croc: Legend of the Gobbos is a character 3D platformer from the PlayStation era.

Often forgotten about for Spyro or Crash, Croc, the adorable backpack-wearing crocodile must go on an adventure to save the fuzzy Gobbos.

It begins deceptively. Even once you are used to the tank controls and the camera, the levels can be tricky. 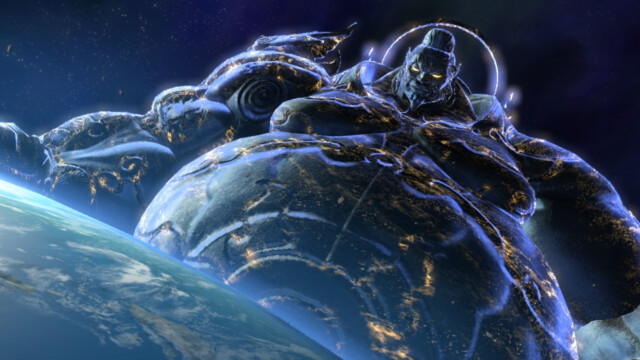 Years since you’ve thought about it: 10

In many ways, a fighting game, Asura’s Wrath plays more like a series of bombastic anime cutscenes stitched together.

With every chapter opening and closing with an intro and credit sequence, fans called it an interactive anime.

Gameplay can be third-person action, on-rails shooter, or a string of quick-time events. 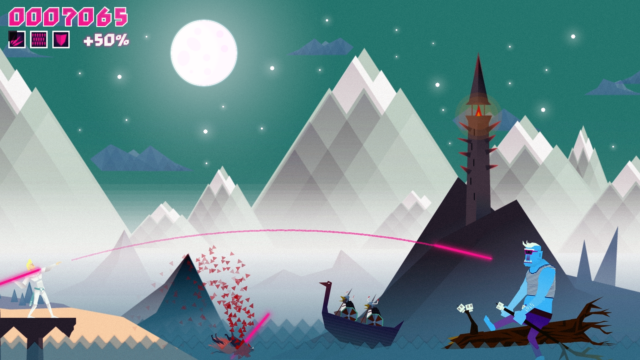 Years since you’ve thought about it: 6

While tower defense is a longstanding gaming genre, rarely is the tower a single muscled Viking.

Launching your titular spear of light with the greatest precision becomes a skill you have to master.

Difficulty ramps up along with the thumping soundtrack and hypnotic visuals.

Not for the faint of heart, but not one to miss either. 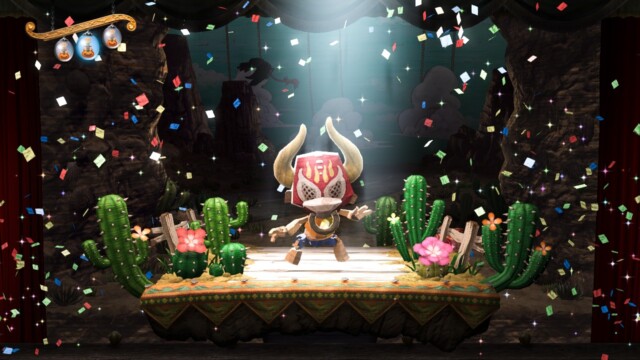 Set on the stage at a puppet show, Puppeteer is an adorable 2D platformer where you use fabric shears to traverse the stages.

Every set piece is designed to look as if it was handcrafted. This adds to the wonder of the world.

The puppet loses his head every time he takes a hit, but luckily he can make a new one out of many materials lying around.

A game sadly lost to the PS3 library. 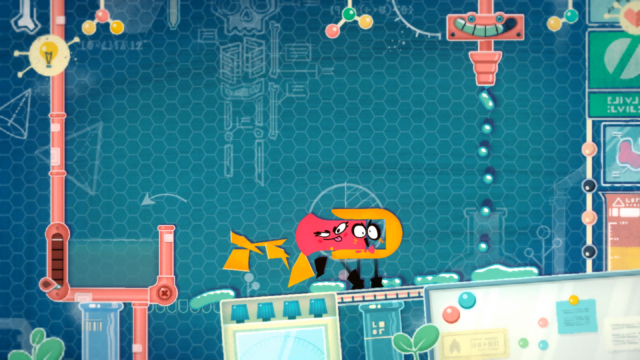 Years since you’ve thought about it: 5

So few games came out around the launch of the Switch that you’d think we’d remember them all.

However, the co-op 2D puzzle game Snipperclips quickly fell into obscurity despite its enjoyable gameplay loop.

Two players team up and must snip the other into shape in order to solve the puzzles.

It did well enough to get an updated release, but it’s been forgotten about all too soon. 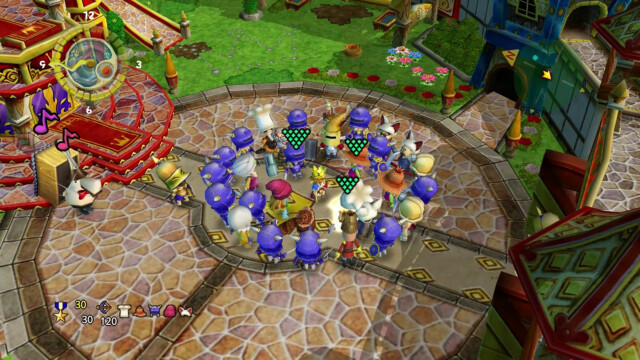 Years since you’ve thought about it: 13

Fans of Pikmin will recognise the gameplay, but Little King’s Story takes a fun new twist on the genre.

As your town grows, you have more residents which you can train and recruit in order to build the town, and ward off invaders.

Along the way, different princesses help you using special skills, which can turn the flow of battle.

Choosing which to marry is the hardest decision of all. 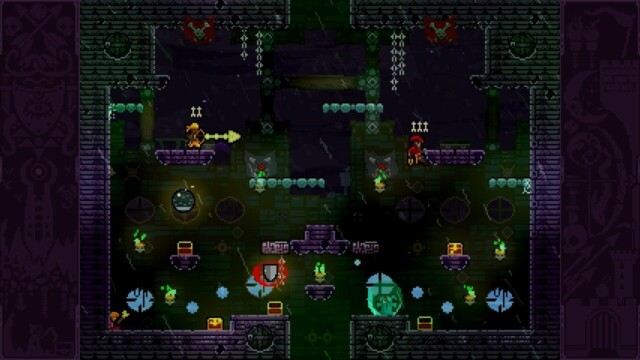 Developer Maddy Thorson is now best known for her runaway success Celeste, but she made many games before it.

Towerfall is a fast-paced survival game where you can take on hoards of incoming enemies alone or with a friend.

Not only do you have to grapple with a bow and limited arrows, but the screen wraps around with no borders.

An amazing game that got overshadowed by yet another from Thorson.

Did you miss our previous article…
https://hellofaread.com/technology/fortnite-challenges-chapter-3-season-3-week-6/