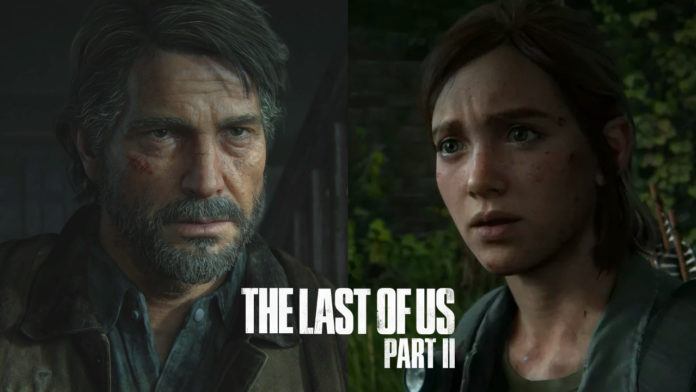 SURVIVAL horror game The Last of Us 2 finally has a release date after months of delays – but spoilers have already emerged online.

The hotly-anticipated title will launch on the PlayStation 4 on June 19, Sony announced in a blog post.

The Last of Us 2 was originally scheduled to release on May 29, but has been hit by various setbacks as a result of the current global pandemic.

In its blog post, Sony revealed that another heavily-delayed PlayStation exclusive title, Ghost of Tsushima, would release July 17.

“Both teams have worked hard to deliver world-class experiences, and we can’t wait to see what you think of them when they release in just a few short months,” Hermen wrote. The original Last Of Us, released in 2013, followed the story of Joel, a bereaved father who helps escort teenager Ellie across a post-apocalyptic America.

They’re forced to contend with zombie-style cannibal humans that have been taken over by a mutant fungus, as well as hostile people, too.

The new game is set five years after the original story ended, but you’ll now play as a 19-year-old Ellie, rather than an older and less sprightly Joel.

Unfortunately, a tidal wave of spoilers for the new game leaked online this week.

Naughty Dog urged fans not to spoil the release for others.

“No matter what you see and hear, the final experience will be worth it,” the company wrote on Twitter.

The Last Of Us 2 will almost certainly be available on the new PlayStation 5 console when it launches later this year.

As well as The Last Of Us 2, we’re expecting new God of War and Horizon: Zero Dawn titles to launch with the console.

Sony has said it will release the PS5 in time for Christmas 2020. The price tag remains a closely-guarded secret.

In other news, earlier today a PlayStation fan released stunning concept images of the PS5.

Gamers across the globe can now play Google Stadia for free.

What do you think of the Last Of Us 2 delay? Let us know in the comments! Meghan Markle latest news: Duchess & Prince Harry slammed as ‘out of touch’ and...

Rwanda policy is safe and will save lives being lost on perilous Channel crossings,...