WHILE they may not be the best in the league, the huge improvements in these players’ ratings show they are the ones to watch.

These are the top ten most improved players as rated by FIFA 23.

Djed Spence has transfered to Spurs.

Up ten points from last year, English right-back Djed Spence had an amazing season, giving him a new respectable 75 rating.

Spence did so well while on loan in Nottingham Forest that the team advanced to the Premier League.

He even got snapped up at the transfers by one of the Premier League’s best teams, Tottenham Hotspur.

At just 22-years old, we’re excited to see where Spence goes from here.

Singo has stayed at Torino.

Playing with Serie A team, Torino, since his debut, Wilfried Singo is also on the Ivory Coast national team.

The defender picked up ten points last season, taking him from a lackluster 66 to a decent score of 77.

At just 21 years old, he’s another upcoming player who is still coming into his stride.

His dominating height matched with his strong stride and pace make Singo one to watch. 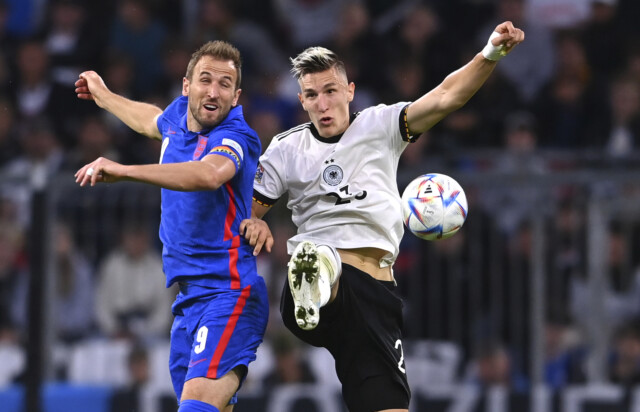 Despite being just 22 years old, centre-back Nico Schlotterbeck has already secured a place on Germany’s impressive national side.

Snapped up by Bundesliga’s Borussia Dortmund this year, Schlotterbeck’s game is only improving.

He’s now the highest ranked player on this list, going up ten points, from a 72-rating to an impressive 82.

An upcoming star we’re sure to see more of in the future. 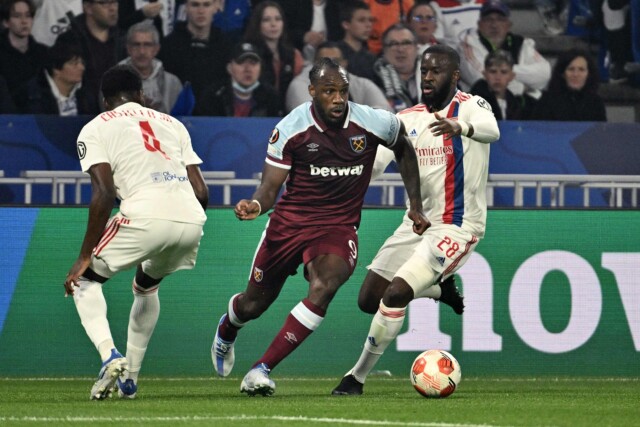 Lukeba still plays for the under-21s.

The youngest player on this list, Castello Lukeba is still playing for France’s under-21 squad.

While not well known at the moment, Lukeba will be one to watch out for. 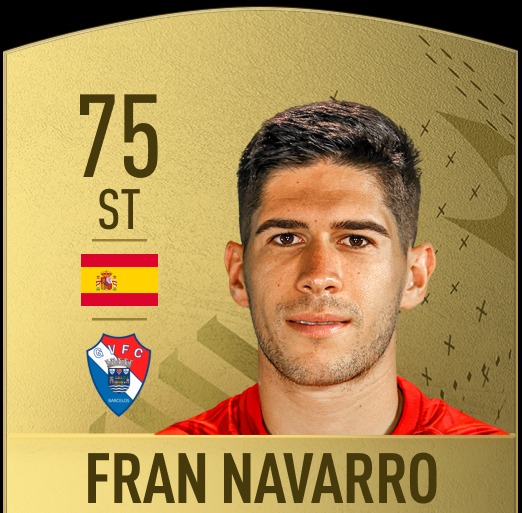 Navarro’s new rating marks him as one of the most improved.

The only Primeira Liga player on the list, Fran Navarro is one of the older players to see big improvements.

Navarro was put in a difficult position in 2020, when his then club Lokeren Oost-Vlaanderen went bankrupt.

He was snapped up by the Portuguese top division club, which is probably a huge part of his improvement.

Ranking up 12 points, from 64 to 76, it seems Navarro just needed the right place to shine. 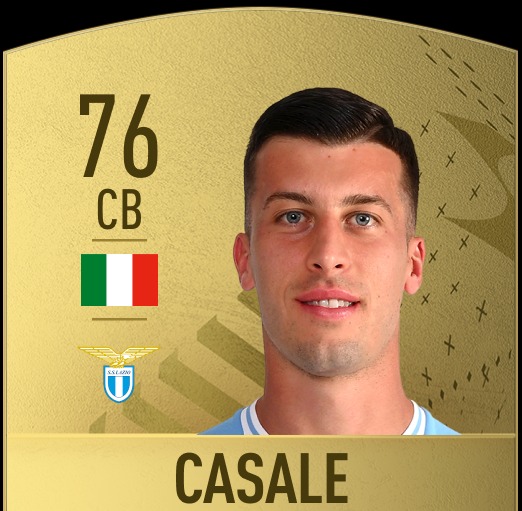 Casale is thriving at Portugal.

Moving club almost every season since his 2017 debut, Nicoló Casale finally seems to have found his home with Lazio this year.

The Italian defender reached the top division of his league last year, and it appears that people have begun to take notice.

With his rating going up 12 points, from 64 to 76, the improvement is hard to ignore. 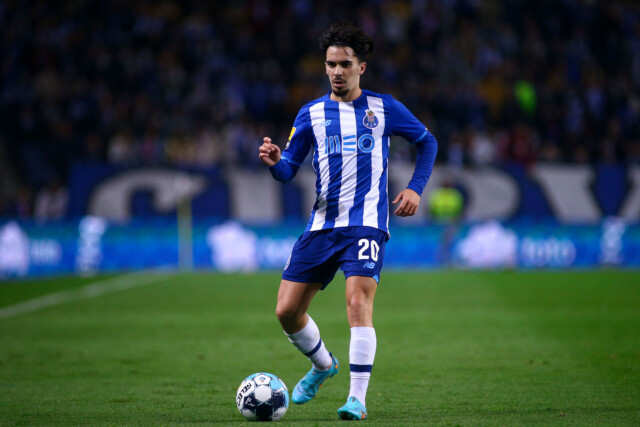 He won a spot in Primiera Liga’s Team of the Year last year, and was also named Portugal’s Young Player of the Year.

A player the Premier League will be pleased to see again. 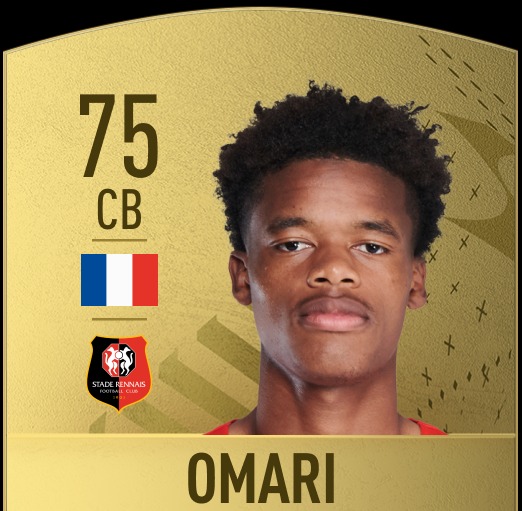 Omari is up 13 points this season.

Long-time defender for Rennes, Warmed Omari was moved up into their main squad last year.

Born in Mayotte, he joined France’s under-21 national side this year, but we’re yet to find out if he’ll graduate into the senior team.

There are a lot of French players on this list, showing the country is prepared for many more years of top-ranked play. 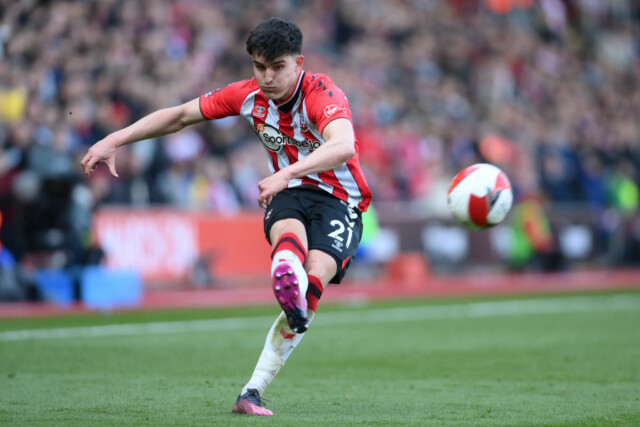 Voted Junior Player of the Year in his last season with Chelsea, he even appeared on the bench in a number of senior club matches against Manchester City and Arsenal.

Gaining 14 points, from 61 to 75, things are set to improve for this young player. 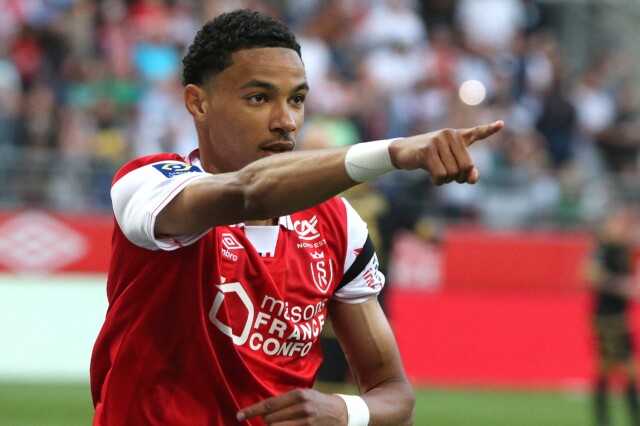 Ekitike is surely one to watch.

The only striker on the list, his first appearance for PSG saw the club win their league match 5 – 0.

This 20 year old has already turned down offers from Premier League clubs, showing he knows his worth.

Boris Johnson admits he ‘cannot rule out’ fresh lockdown over Omicron strain – but...

I’m A Celebrity’s Jordan North unknowingly raised £20,000 for hospice that cared for his...